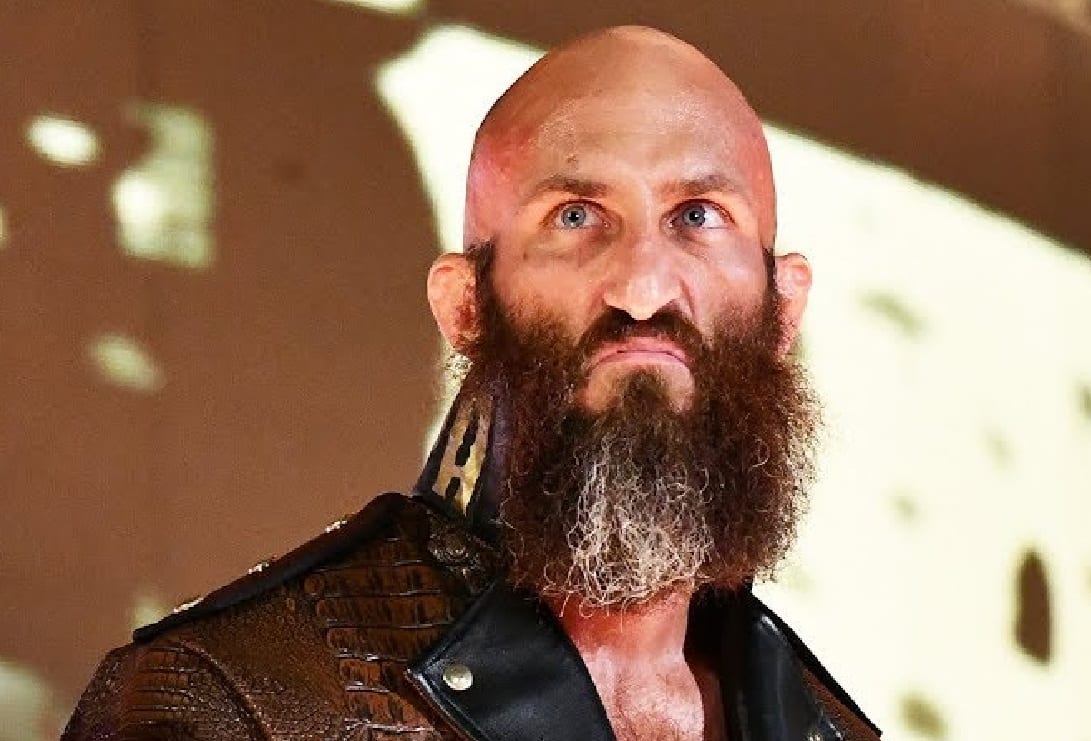 Tommaso Ciampa is a pretty hated heel but if you ask him he’s not a bad person at all.

Ciampa took to Twitter recently to work a little bit more on social media as he explained what he thought made someone a bad person.

If you ask Ciampa his definition of a bad person is, “A person who carries on a conversation with a friend via twitter while continuing to tag a third party, when said third party has absolutely zero interest in the conversation.”

It looks like Ciampa is tired of being mentioned in tweets.