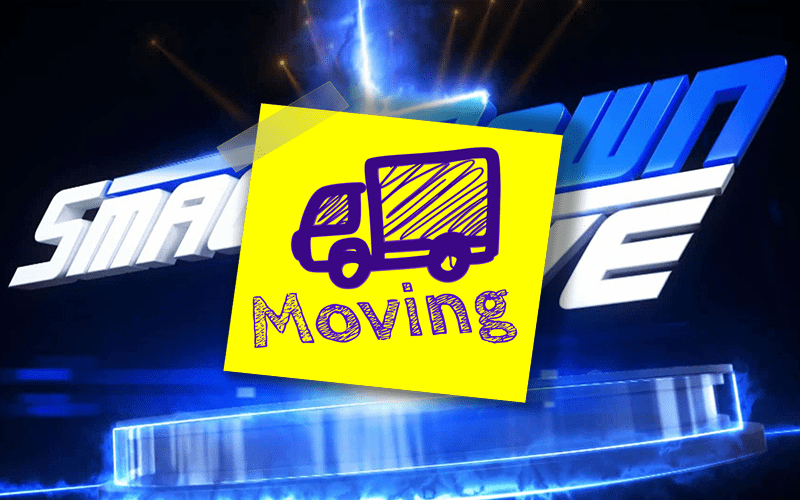 SmackDown Live’s new television deal looks like Fox will be taking the show leaving many fans relieved that they won’t have to subscribe to Amazon Prime to watch the Blue Brand perform.

The Wrap reports that SmackDown Live will be switching to Friday nights as part of this new deal with Fox that is set to go into effect in October 2019.

SmackDown Live has aired on Friday nights before, but they haven’t been on that day of the week since 2015. Although they eventually found their home as a live television program on Tuesday nights it looks like they could be moving back.

Only time will tell what other kinds of changes could be coming, but changing SmackDown Live back to Friday could be an interesting adjustment period for everyone involved.