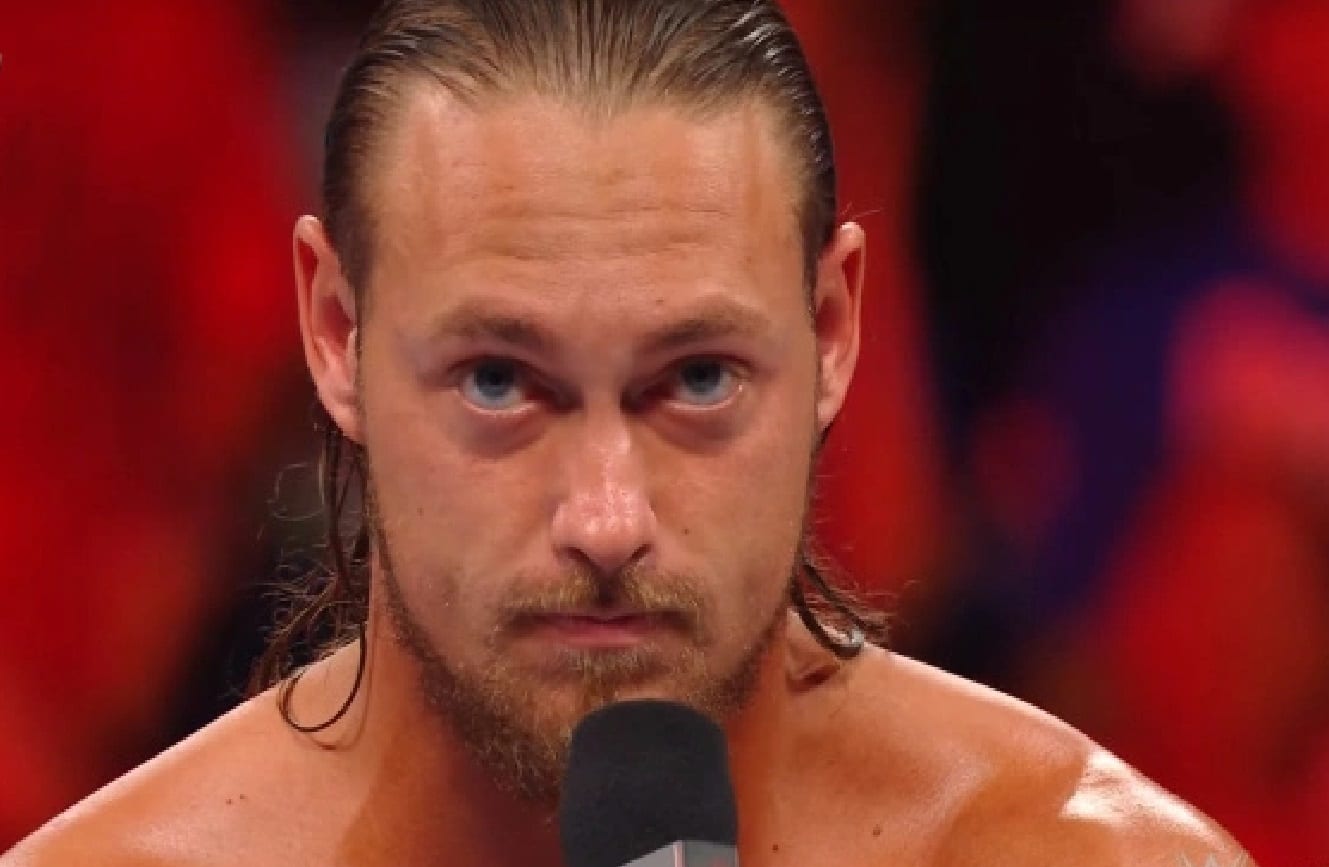 Big Cass was apparently injured on the European tour because he was limping around a lot during his matches. Although some reports denied he was actually hurt and just playing off the results of Daniel Bryan’s London assault, it looks like things could be a little bit more serious for Cass at this point.

Big Cass was scheduled to take on Samoa Joe in a Money In The Bank qualifying match but now WWE has pulled him from this match.

Paige made the announcement official pulling Cass from the match and switching everything up. The plans are now for Daniel Bryan to face Jeff Hardy in a second-chance match. The winner of that match will go against Samoa Joe next week for a spot in the Money In The Bank match.

It not good that Big Cass is injured but at least we get Daniel Bryan vs Jeff Hardy with the possibility of seeing Daniel Bryan vs Samoa Joe the next week as well if the US Champion fails to defeat Bryan.

Inserting Daniel Bryan into the Money In The Bank match is an interesting idea at this point because he was initially out of the match and plausibly slated to take on Big Cass once again.

We will keep you updated on any further developments in this situation.

Due to @BigCassWWE injury, @WWEDanielBryan will face @JEFFHARDYBRAND tomorrow night on #SDLive in a second chance match…

The winner will face @SamoaJoe NEXT WEEK for an opportunity to qualify and enter the Men’s #MITB Ladder Match.