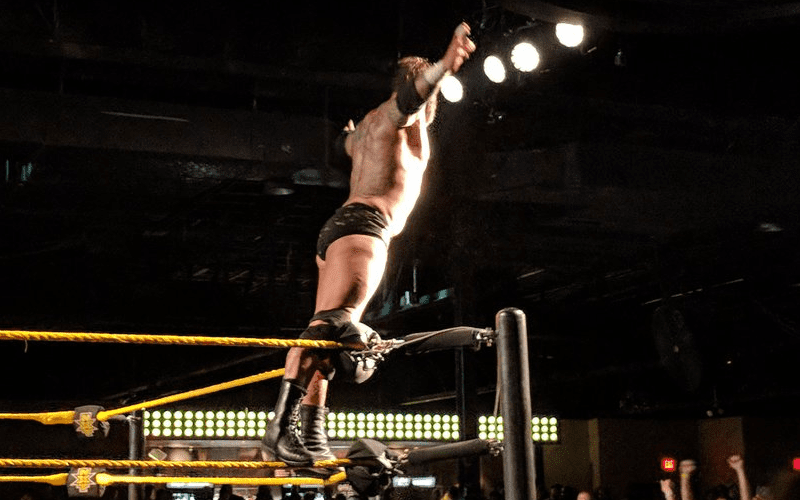 Dave Meltzer reported on the latest installment of Wrestling Observer Radio that Kassius Ohno’s match against Chad Lail (Gunner) at the WWE Live Event in Dallas had a mid-match change, resulting in a different outcome that was previously planned for the bout.

Apparently Ohno was slated to go over Chad but because the fans got behind the heel, they decided to call for an audible and change the outcome of the match.

There were a couple of fans in the very beginning going, ‘Chad, Chad, Chad’ for whatever reason. More and more people jumped in and pretty soon everyone is doing this. Chad Lail is heel in NXT but he’s never on TV so you wouldn’t know that and Ohno ia a babyface. So they’re doing this. In the middle of the match, all of a sudden it just flips. Ohno starts playing heel and loses. They just changed the match — completely changed everything on the fly. Yes, that’s what they did and Ohno would have won. Ohno always beats Lail and he lost. They changed the finish just so that the crowd would be real happy and they were.