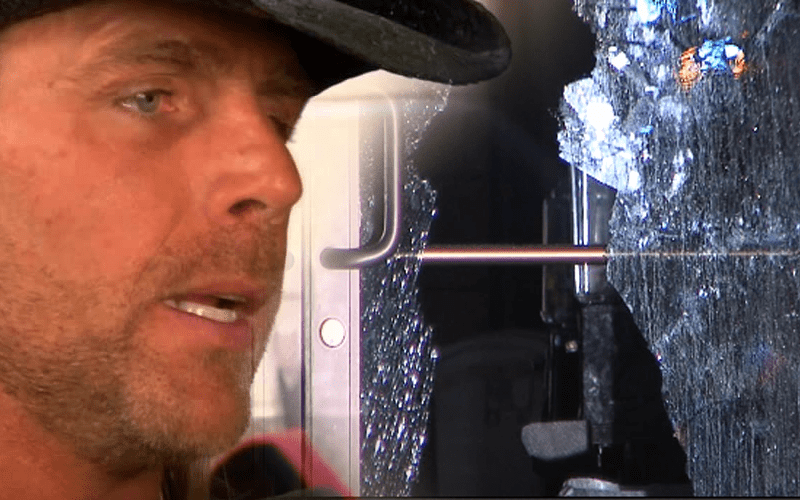 Shawn Michaels was a part of The Rockers during the start of his WWE career where he and Marty Jannetty were going strong. But the team was broken up at the height of their popularity before ever legitimately picking up the Tag Team Championships

A Brooklyn barber recently tossed a customer through his barber shop window. in real life and made headlines in the process Apparently, Shawn Michaels received a ton of people messaging him to ask if he had a hand in his event.

HBK responded to these questions saying he didn’t have anything to do with this incident. But it was certainly an entertaining premise for Michaels and it also gave him an excuse to plug his latest t-shirt portraying the infamous barber shop window segment that broke up The Rockers.

For everyone who asked…I promise, I had nothing to do with this!!😂 https://t.co/wlqJIBu9Ri