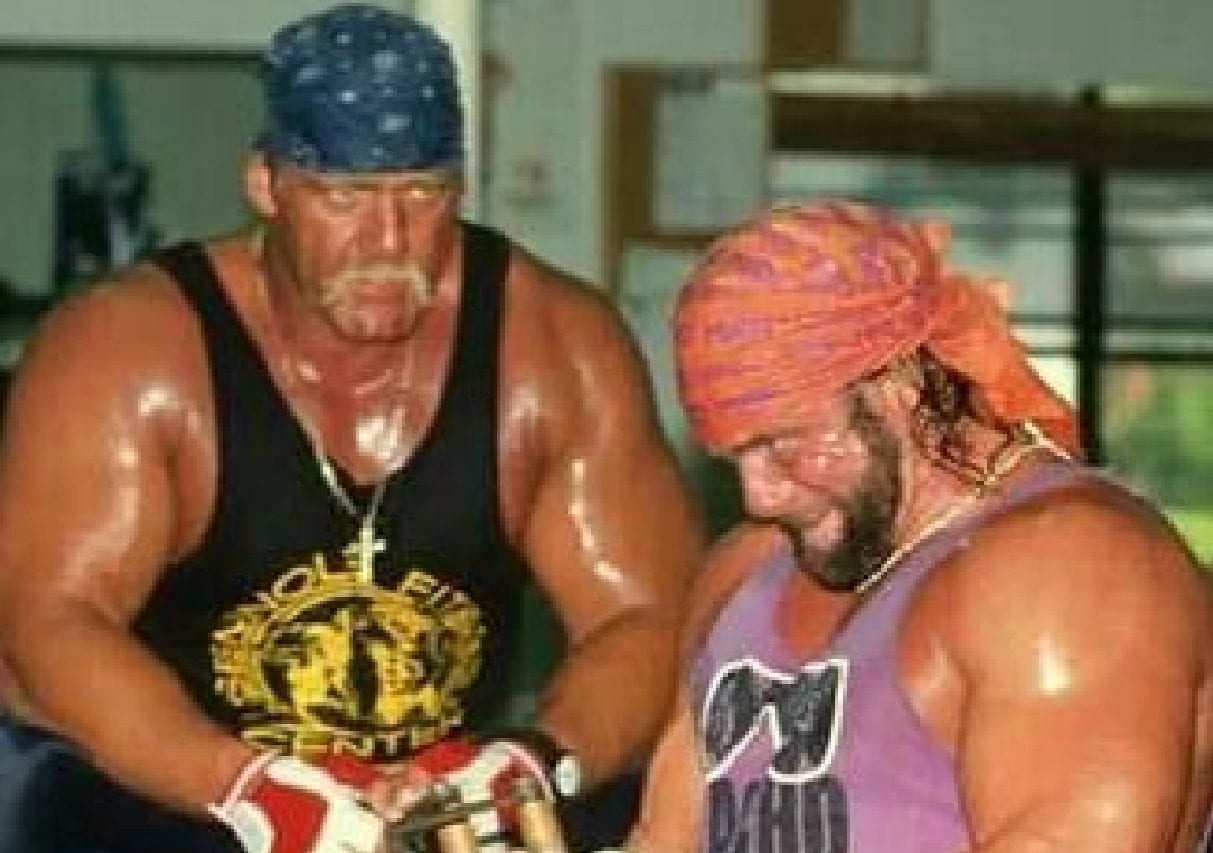 Nobody expected losing Macho Man Randy Savage the way we did especially at such a young age. But he suffered a massive heart attack at the age of 58-years-old and the pro wrestling world lost him way too soon and before he could fully come back to WWE.

But since his passing, he was inducted into the WWE Hall Of Fame and his legacy is carried on once more by WWE.

Hulk Hogan and Randy Savage had some epic moments in the ring together and Hogan commented on his old friend’s passing today 7 years after we lost Savage.