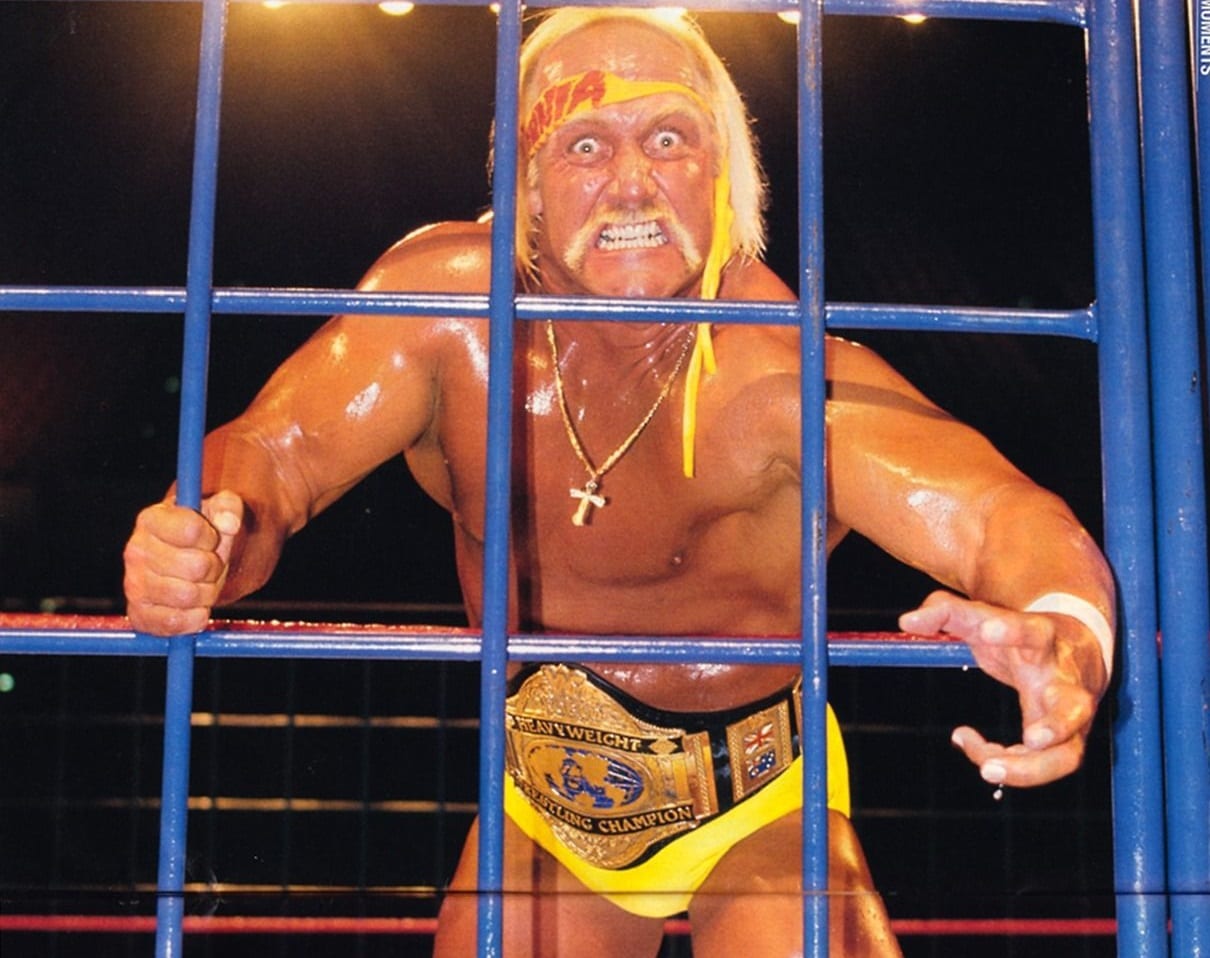 Hulk Hogan is a pro wrestling legend regardless of whether he ever comes back to WWE. He still created several memories in the ring for WWE

Hogan recently spoke to the Howard Eskin Show where he went into some of his biggest memories in pro wrestler where he listed his top 3.

“The first one, of course, was WrestleMania 1 where we pulled out all of the stops.” Hogan remembered, “we had Mr. T. We had Billy Martin there. We had Mary Hart. We had everybody there. The Rockettes, Alice Cooper, Cyndi Lauper,”

“I mean, we had the whole gambit there for WrestleMania 1. Hulk Hogan and Vince McMahon bet the farm that this was going to make or break the pro wrestling business and this is where we did the transition. This is where we shifted gears into an international phenom, the wrestling business, instead of just a local scenario, so WrestleMania 1 was so important and it put wrestling on the map.”

Hulk Hogan might be away from the pro wrestling business at this point but you never know if he could show up somewhere to create even more memories down the line.