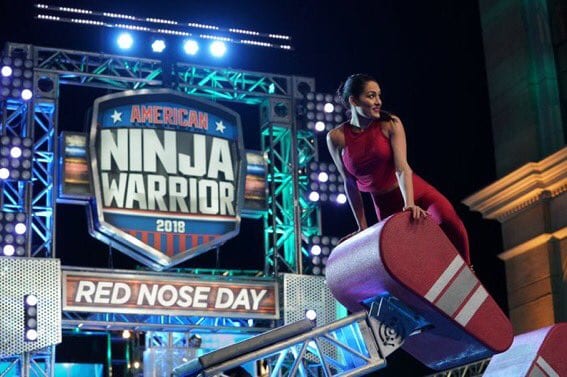 It looks like even if Nikki Bella isn’t training for an in-ring return she’s getting ready for something.

Nikki Bella is set to appear on American Ninja Warrior. The episode airs this Thursday, May 24 so it was already filmed a while ago. Therefore it’s likely this episode was filmed while she was under the impression that she would be Mrs. John Cena by the time the episode premiers.