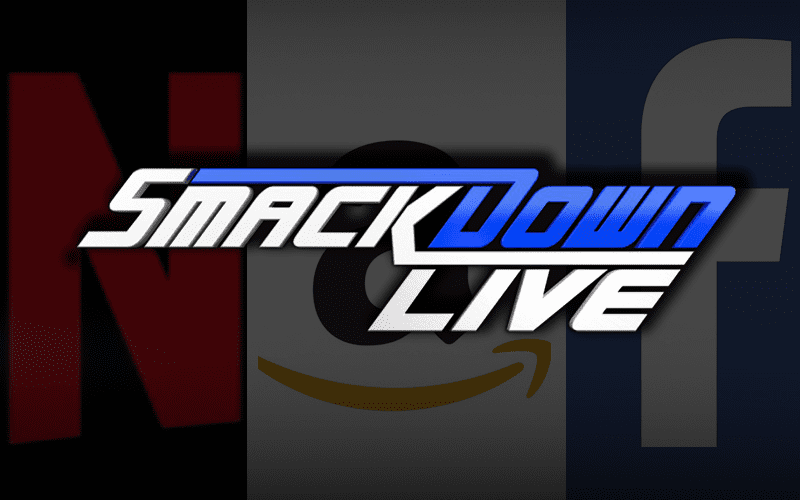 It looks like NBC Universal will pay an extremely large amount for Raw but they don’t want SmackDown Live.

Variety reports the top candidates to pick up SmackDown Live are Fox, Amazon, and Facebook.

With WWE’s Mixed Match Challenge paving the way, Facebook could be a viable option. But Amazon Prime could be a very interesting way to distribute the show as well.

It might be a shame to split up Raw and SmackDown Live, but that could be what happens once again. Only time will tell where the show really ends up, but WWE wants to figure everything out soon.