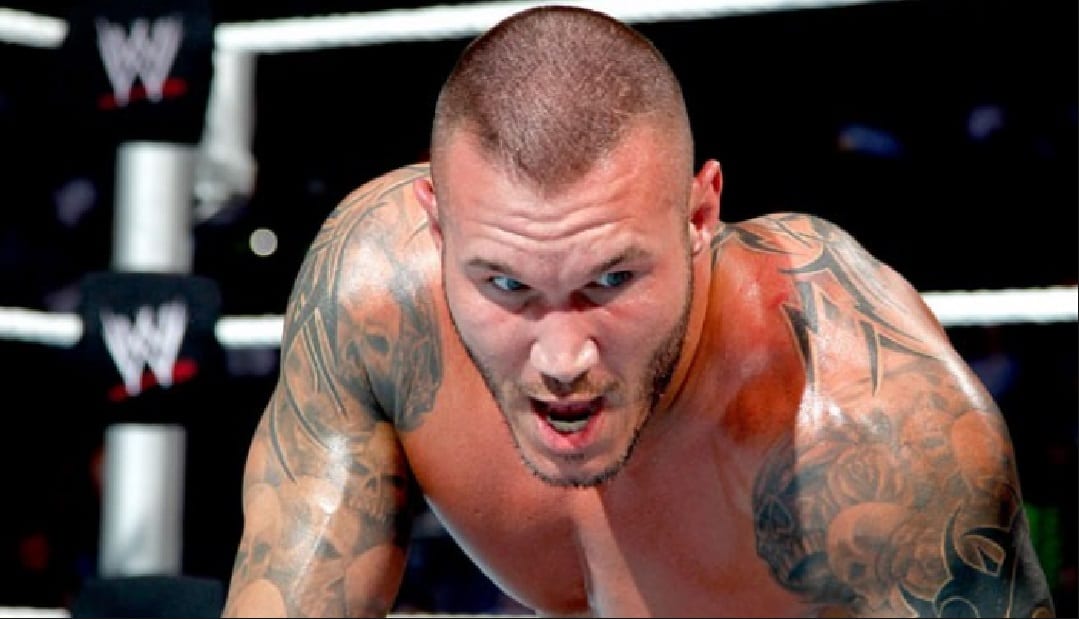 Randy Orton recently had knee surgery causing him to be off the road and television until he’s medically cleared to return.

The Viper recently spoke to WWE where he discussed this procedure revealing it was something he’s needed for some time now.

“I’ve known I needed the surgery since late last year, but I’ve been waiting for the right time to get my knee cleaned out. Right now was the right time.”

So Randy Orton will be back and next time he won’t have such a hard time after his knee is all cleaned out.