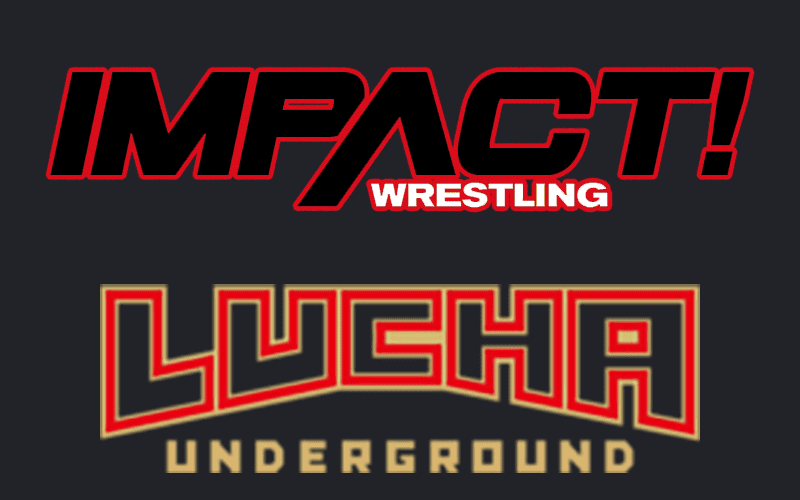 Impact Wrestling’s WrestleMania weekend show was almost a disaster had Lucha Underground not teamed up with promotion for the April 6th event.

Mike Johnson revealed on the latest installment of PWInsider Elite Audio that prior to March 1st announcement that the company would be teaming up with Lucha Underground, the event had only sold 37 tickets to the show.

Imagine how embarrassing it would have been for Impact Wrestling had they have not teamed up with Lucha Underground.