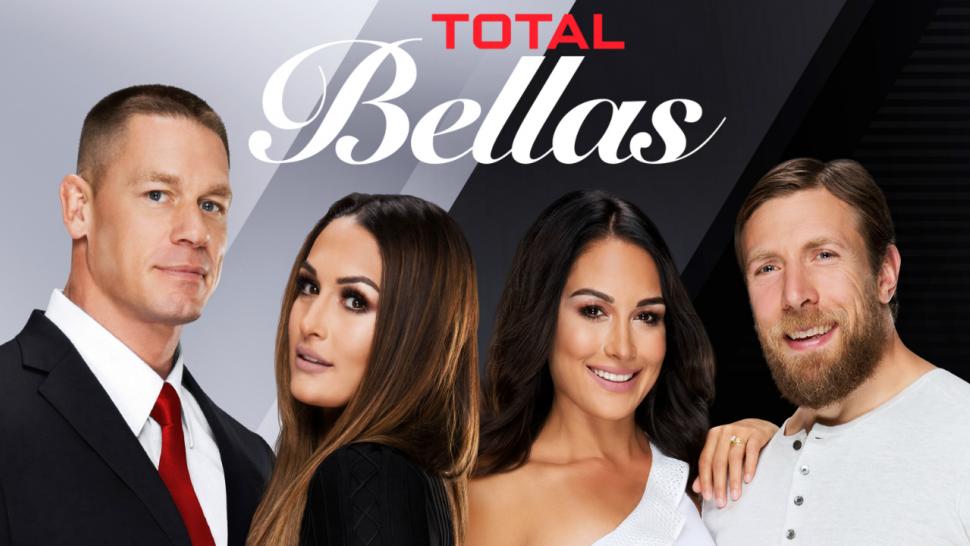 The hype for Total Bellas’ third season has involved plenty of Today Show appearances and talk about John Cena and Nikki Bella’s love life. It also looks like this is what they are going to focus the season on as well if the trailer for Total Bellas season 3 is any indication of things.

But the Wrestling Observer Newsletter noted that the episodes for the upcoming season are going to air way out of order chronologically.

The season premiere is set to feature Daniel Bryan being cleared for action which just happened before WrestleMania. Then episode two is slated to tell the story of Nikki Bella being cleared to return at the Royal Rumble which took place way before Daniel Bryan was actually cleared to return. To go with that same theme of airing things out of order, the third episode is listed to include the Bella Twins’ Royal Rumble Return in January.

This is very interesting and only makes us wonder what else Total Bellas is going to do to tell a story that makes sense for their show but it contradicts how things really happened.