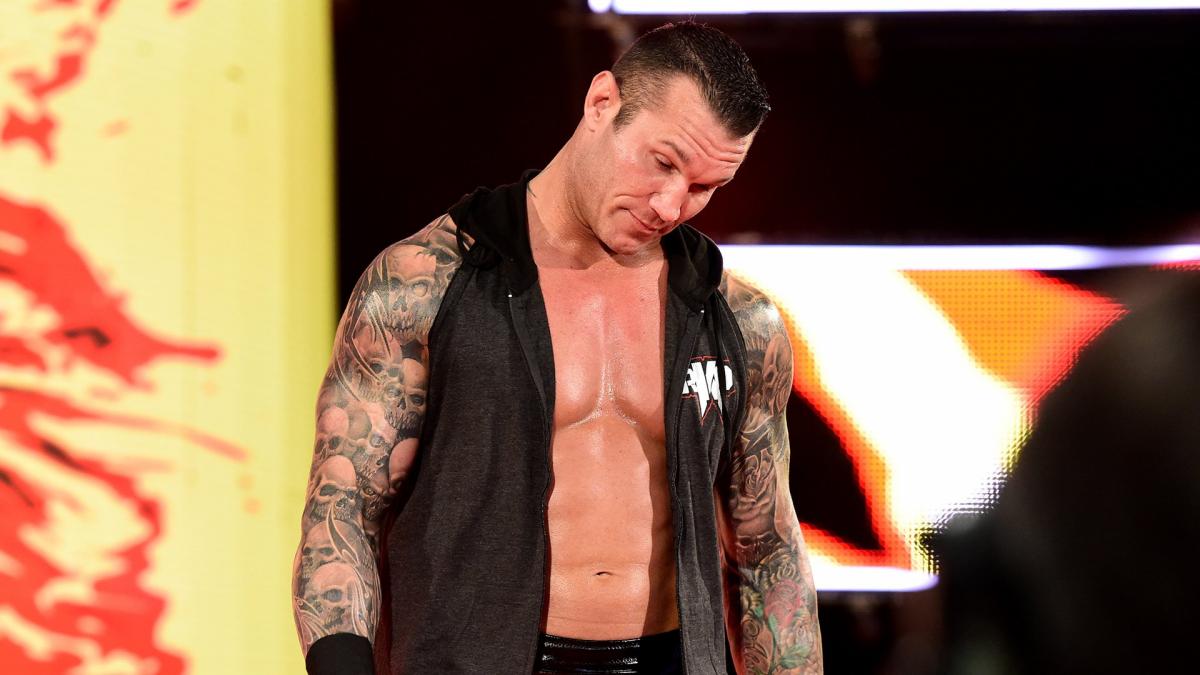 WWE took their show on the road as they toured around Europe and held both Raw and SmackDown Live from London’ O2 Arena. The tour has gone pretty smoothly if you don’t count what happened to Charlotte Flair’s mouth on the first night of the tour.

But Randy Orton wasn’t traveling with the rest of the crew. The Wrestling Observer Newsletter noted that Orton wasn’t on the tour simply because he didn’t have to go.

Orton’s current WWE contract requires him to work a limited touring schedule so this tour overseas wasn’t something he had to worry about.

Therefore, Orton isn’t injured nor is he in any kind of backstage heat. Randy not traveling to Europe was just a perk of his contract so he got to stay at home with his family instead.