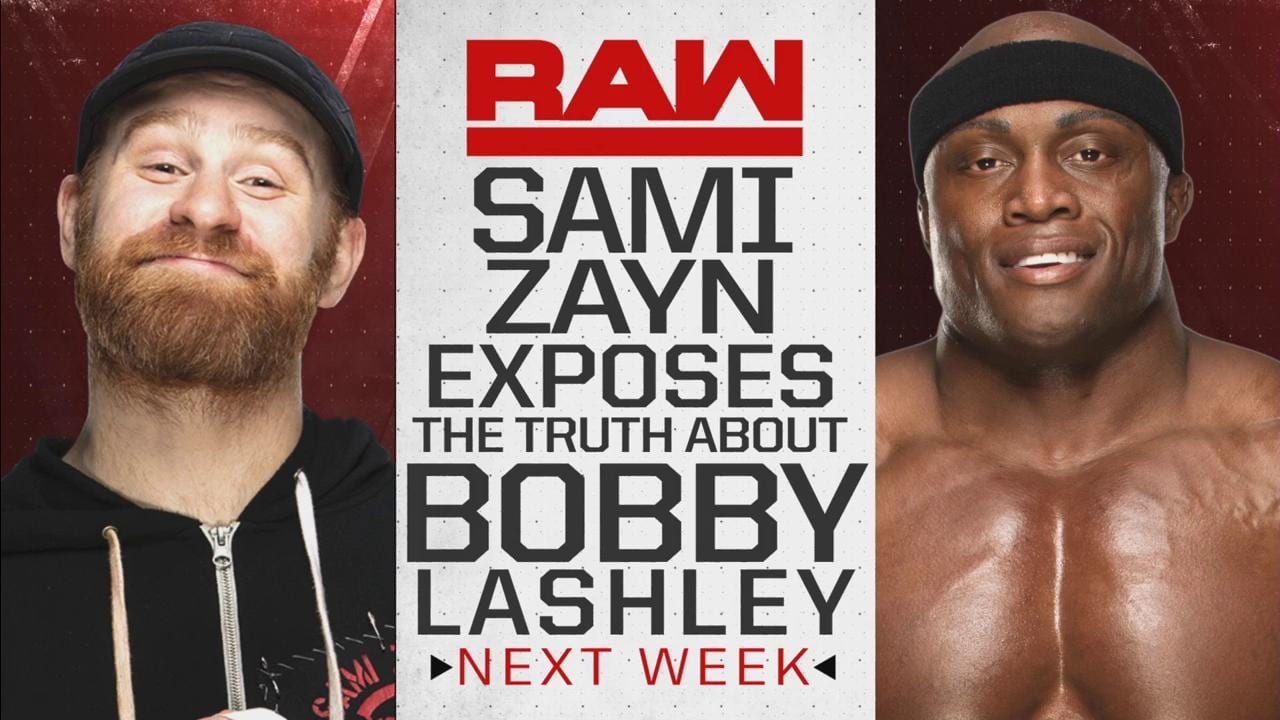 Sami Zayn came out on Raw this week and promised to bring Bobby Lashley’s sisters to Raw next week and reveal the true Dominator.

Dave Meltzer mentioned on Wrestling Observer Radio that there is little faith in a good payoff for this feud at this point. But you can never count it out at this point because there’s always the possibility WWE has something planned.

“My first reaction when I heard this was you know I hate to make judgments because next week, they might have something really good planned. My faith isn’t that high right now.”

“[Sami Zayn’s] interview was okay in that sense but it still felt like it was part of a program that was dying.”

Therefore don’t expect much out of Bobby Lashley’s sisters next week on Raw. After all, Lashley’s WWE return has been pretty lackluster from the beginning.