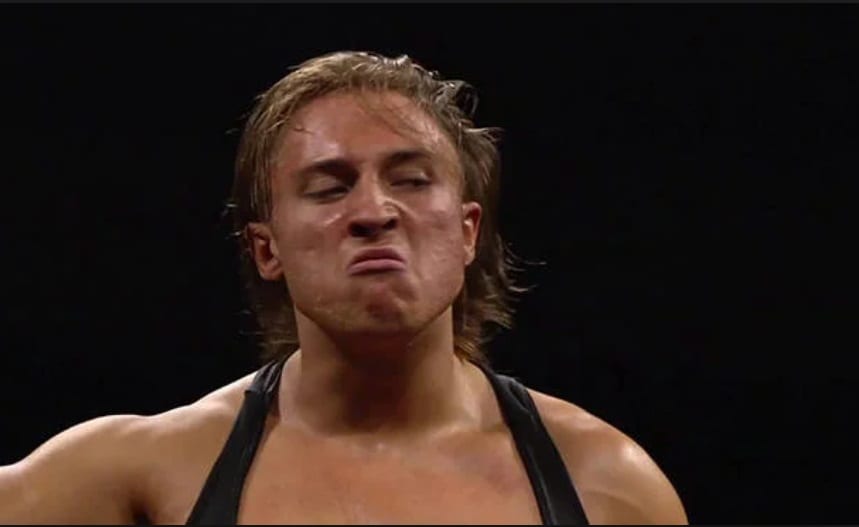 It looks like The Bruiserweight has his eyes set on some competitors outside of WWE’s United Kingdom Division. The current WWE United Kingdom Champion recently talked to Sports Bible about some people he could love to lock up with in the ring.

Dunne recently spoke to the Sports Bible where he opened up about who he would want to face outside of WWE’s UK Division.

“There’s so many people I’d love to work with like Seth Rollins and Daniel Bryan coming back now – there’s a huge list of people but honestly right now my priority is making this UK show a success.

“If we can be the first sort of territory being established, almost being the guinea pig and making it work, it will do absolute wonders for the wrestling scene in general. That’s my responsibility and focus for now and then down the line I’d love the chance to work with people Rollins, Bryan, Kevin Owens and Sami Zayn.”

It might happen in time, but it’s hard to argue that a guy like Pete Dunne isn’t tailor-made for a much higher spot on the card.