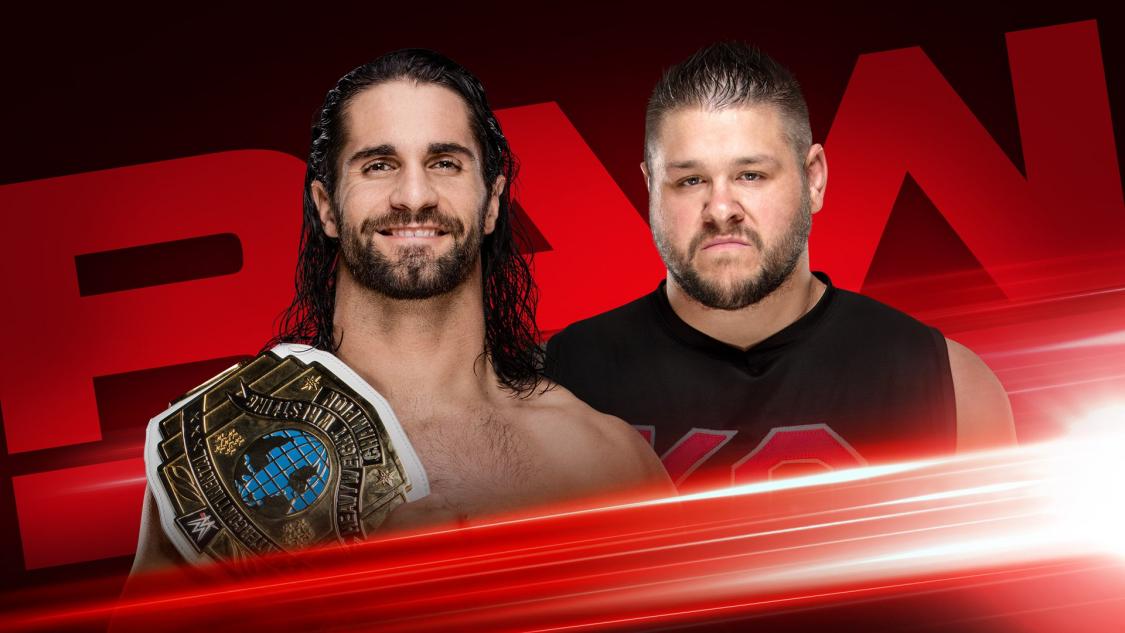 WWE heads to the 02 London in London, England for today’s RAW tapings. Below are spoiler results from the show.

* Roman Reigns opens tonight’s RAW. Loud boos as he make’s his entrance. Roman cuts a promo calling out Jinder Mahal. RAW GM Kurt Angle interrupts. Kurt announces Jinder Mahal vs. Bobby Lashley vs. Elias in a Money in the Bank qualifying match. Reigns demands he is added into the match but Angle confirms he will not be offered any more opportunities. Roman Reigns makes his way to the back but finds Jinder and the pair brawl backstage. The brawl makes its way back into the arena and Reigns hit a superman punch on Jinder before officials break it up.

* Intercontinental Championship: Seth Rollins vs. Kevin Owens. At one point in the match, Seth connects with a Falcon Arrow on the ring apron to Owens. Rollins ends up picking up the victory after hitting the curb stomp.

* Curtis Axel & Bo Dallas ask Kurt Angle for a tag match later. They are referring to themselves as the “B-Team.” Kurt grants their wish.

* Breezango vs. The B-Team. The o2 crowd getting behind the “B-Team” by singing the “A-Team” theme. The B-Team defeat Breezango after hitting a double team neck breaker on Fandango. This is their first win on RAW we are told.

* Sasha Banks, Ember Moon & Natalya vs. The Riott Squad. Crowd have gone awfully quite during this match. Liv Morgan submits via Sharpshooter.