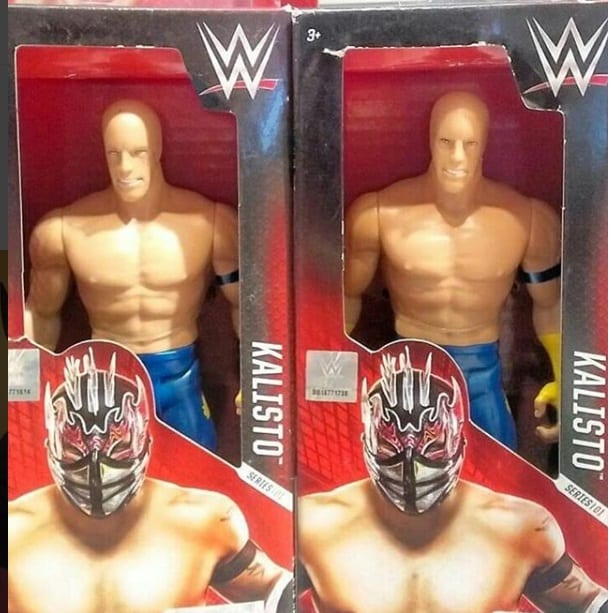 Kalisto has done a pretty good job keeping his face hidden since arriving in NXT and then springboarding his way to WWE’s main roster where he still throws a Lucha House Party on a regular basis as a part of 205 Live. But a new action figure might have uncovered what Kalisto really looks like under that mask.

But according to Kalisto, this action figure defect is way off. He said he’s not bald but still wants to get his hands on one of those figures.

In case you were wondering, these action figures are Asian exclusives and there are apparently only four in the series. John Cena, The Undertaker, The Rock, and Kalisto were chosen for this line. Kalisto’s inclusion in that list is certainly interesting, to say the least. 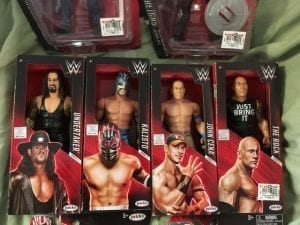