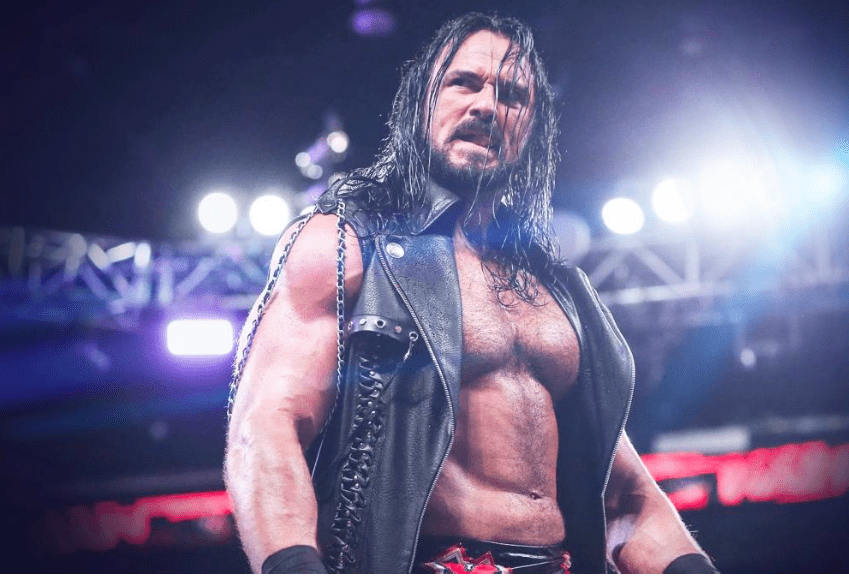 The giant Scotsman did an interview with WWE.COM discussing his grand return to the company after being let go back in 2014. McIntyre took that time to rebuild his legacy by raiding the independent scene and creating a name for himself. Success came quickly, and at one point Drew held three heavyweight championship titles at once and helped improve gates at numerous promotions, including Insane Championship Wrestling (ICW) in Scotland. The number of fans he attracted alone ranged in the thousands, proving he could be a capable draw.

When he returned to NXT just last year he was welcomed back with open arms, both from the staff and the WWE Universe. He would win the NXT title at Takeover Brooklyn and appeared to be at the top of his game. He would, unfortunately, lose the title at Takeover Houston to Andrade Cien Almas, and tear his bicep in the process shelving him right as he prepared to move to the main roster. Bad timing for a hungry McIntyre. He wouldn’t return to NXT, and instead made his main roster debut (again) the night after WrestleMania, joining Dolph Ziggler to beatdown Titus WorldWide.

It was during his time injured however that Drew would make the rounds backstage with the Raw locker room. What Drew saw surprised him, and not necessarily in a good way.

I remember thinking, ‘Man, people are so relaxed now,’ acting like it’s not live Raw. There’s no tension in the air. Everyone is just getting along like we’re at band camp. There are Superstars that deserve to be at the top and do give everything. But unfortunately, a vast majority wouldn’t have survived 11 years ago when I got signed.

Drew would go on to say that he believes everyone on the roster does work hard, but the hunger to want T.V. time seems to be absent from some of their faces. You can’t blame him. There are certainly a number of guys I could name off the top of my head who seem to just be present. Hopefully, some words from the big Scotsman will wake them up, because if they don’t, Drew is fitting to take their spot.