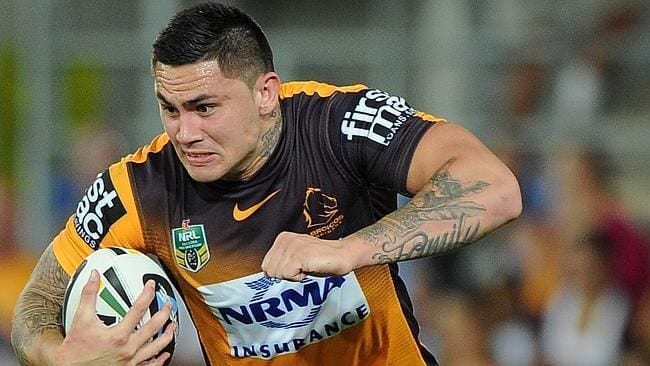 It looks like WWE snagged another potential Superstar and he’s got a resume to prove he can be plenty tough. Daniel Vidot is an Australian retired professional rugby player with over 100 first grade games under his belt.

Casey Michael reports he is currently sorting out his residence issues in Florida right now because after 2 WWE tryouts, the final one being in October 2017, he finally scored a WWE contract.

Vidot, a 6-foot-2 240-pound cross-over athlete from Samoan and Irish descent could make a very fine addition to the roster.

WWE has signed 28-year-old Australian Rugby Player Daniel Vidot to a developmental contract. He is of Samoan and Irish descent.

He's in FL now to sort out his housing. pic.twitter.com/CHhFFD7cJf