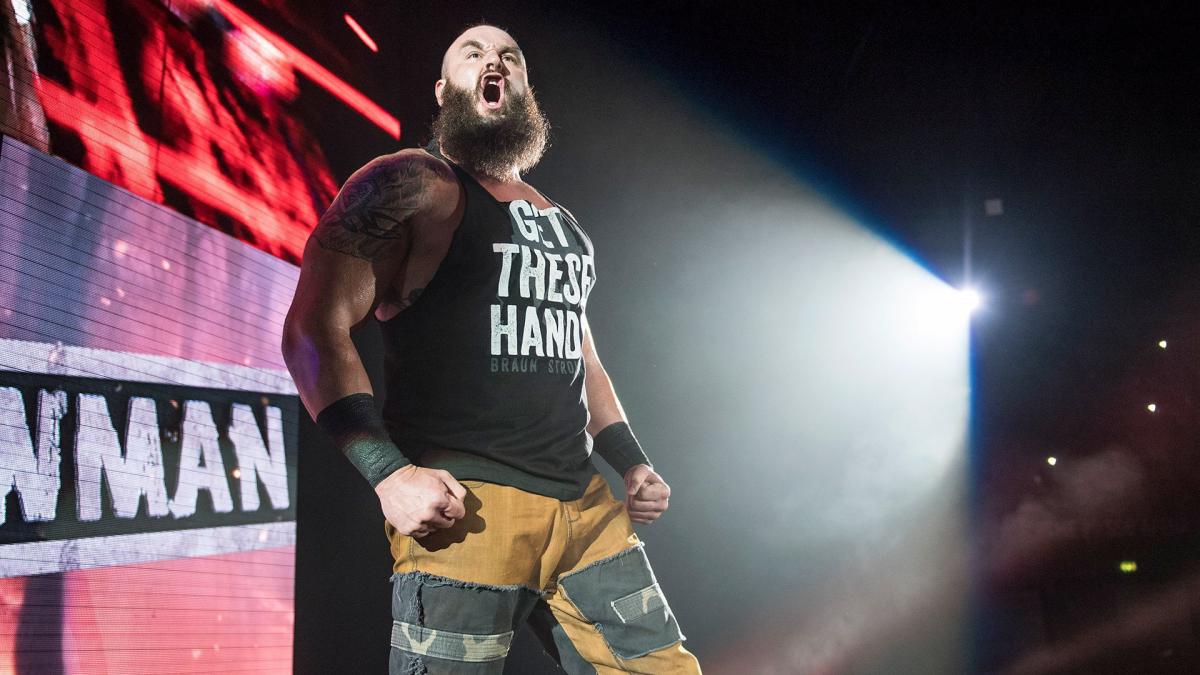 Braun Strowman’s monster gimmick has really brought him to unexpected heights in WWE. All of his hard work paid off in a big way but it turns out one of his most popular traits actually happened by accident.

Everyone loves to hear Strowman talk about how people will “get these hands,” and as Braun discussed this catchphrase on the Wrestling Compadres Podcast, he revealed where this catchy slogan came from.

“They kind of said go out and cut a promo and I was trying to think of something, and ‘Get These Hands’ is such a reference to me. Everyone in some point in time has been angry about something where you think something along the lines of, ‘You mother-cker. One more time and you are going to get these hands.’”

“It’s the whole motto behind that and that is why I believe people have attached themselves to it because everyone has thought that way. It’s nuts. It’s really crazy what the WWE Universe what they attach themselves too and I am so thankful that they love the craziness that comes out of my mouth.”

So it turns out Braun’s popular motto is just something he pulled out of his giant back pocket. It’s mindblowing how hard WWE works at getting gimmicks over while some of the most popular aspects of the product just happen organically.

You can check out a clip from Ride Along below where Strowman went into a little more detail with Alexa Bliss about how the “get these hands” movement started.

Transcription thanks to Wrestling Inc