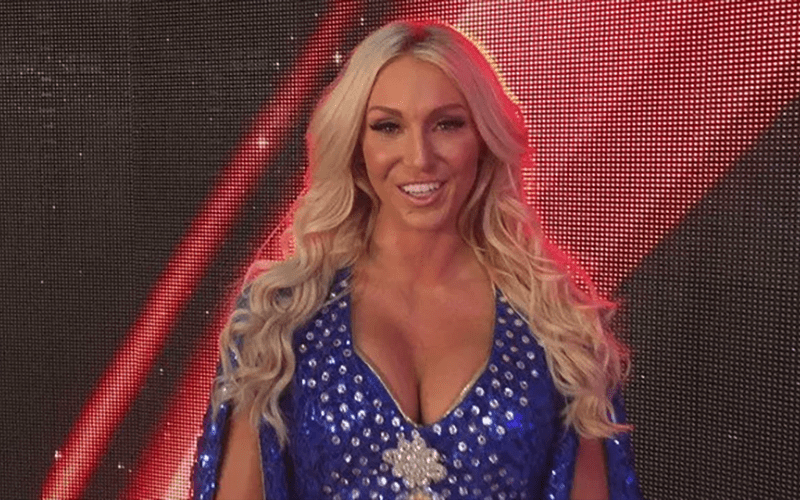 This was not the kind of thing that Charlotte Flair planned for but Carmella accidentally ended up knocking a couple of her teeth out during a house show in Germany.

Flair had to be flown back to the United States where she underwent a much-needed surgery to fix her teeth. But now Charlotte has good news to report because she won’t have to cover up her face anymore when snapping a selfie.

It looks like the surgery was a success and she’s ready to get back on the road to finish out WWE’s European tour. 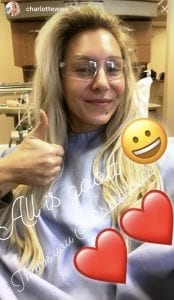 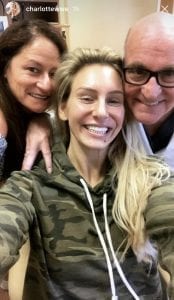