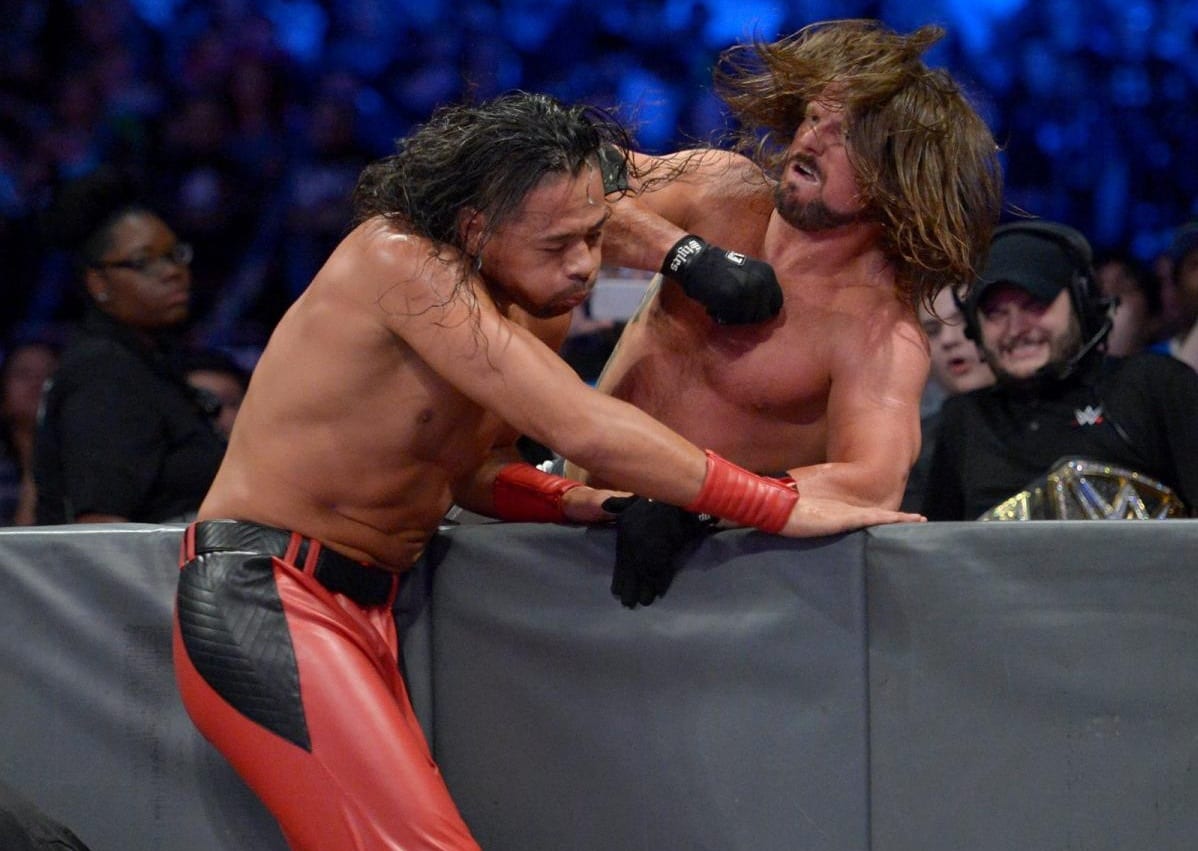 The WWE Universe really wanted to see AJ Styles lock up with Shinsuke Nakamura but at this point, the feud has underdelivered in many ways.

One fatal flaw to this booking revolves around the finish of each match. Aside from their WrestleMania match, every meeting of the two has resulted in some kind of finish where no clear winner was determined.

The Greatest Royal Rumble resulted in a double count out and their match at Backlash ended with the referee calling for the bell because neither man could get to their feet by the referee’s 10 count.  The Wrestling Observer Newsletter noted that a last man standing match has been discussed backstage.

This last man standing match would make sense seeing how they’ve had problems the past two times where that kind of stipulation would have fixed things.