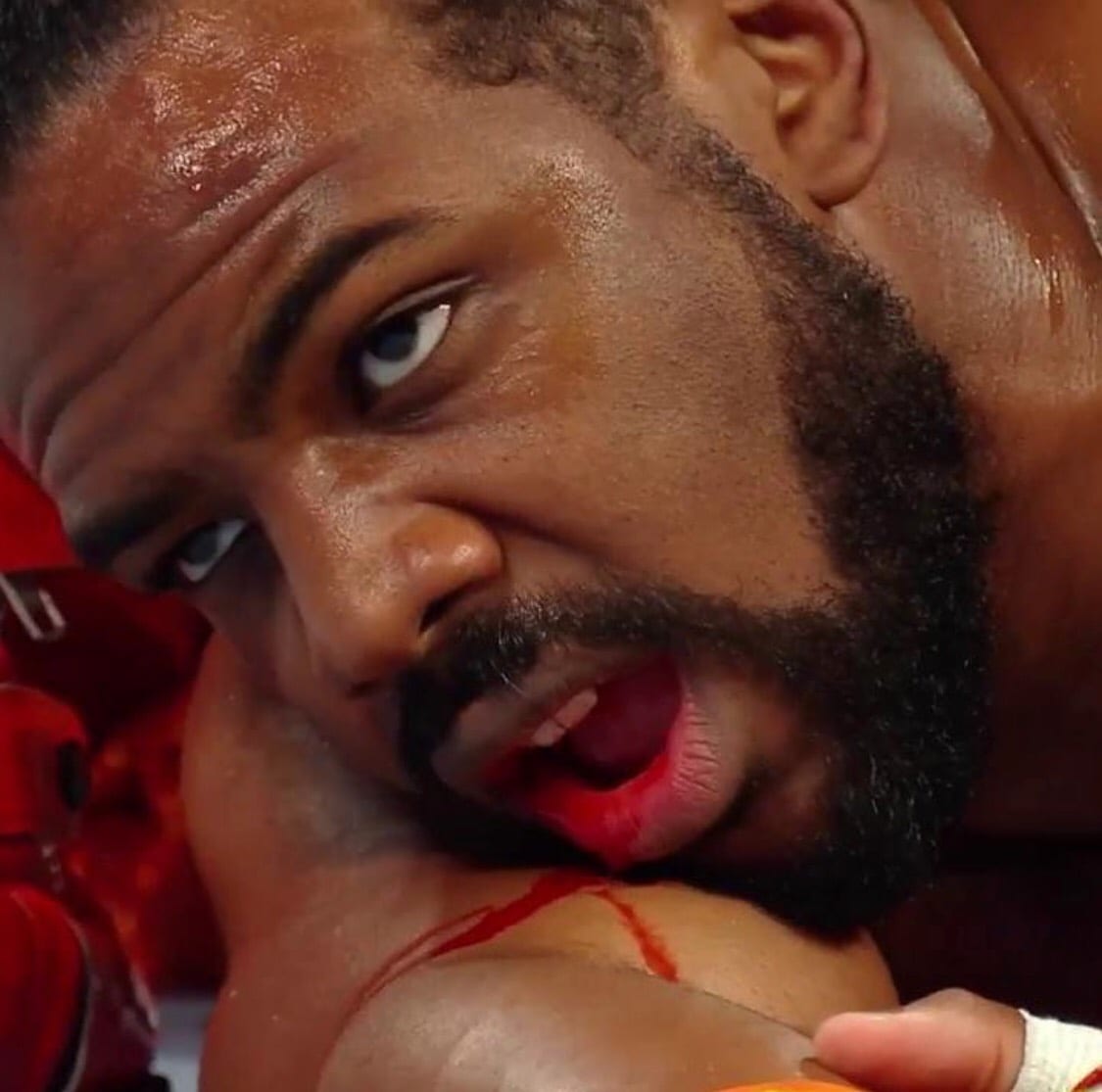 Xavier Woods is known for his gift of gab along with his in-ring ability. But after his match against Cesaro this week on SmackDown Live, it looks like he might have some trouble talking for a bit.

Woods updated fans who were concerned about the blood coming from his mouth on SmackDown this week saying that he has one hole and two partial holes in his tongue as a result of Cesaro’s stiff uppercut.

The shot from Cesaro caused Woods to literally bite through his own tongue which naturally caused the blood to start pouring. It’s not likely to keep him out of the ring, but let’s hope Woods can recover quickly from this painful in-ring accident.

As a result of a nasty uppercut from @wwecesaro I have one hole and two partials in my tongue. Eating/talking the next few weeks should be fun 👍🏾