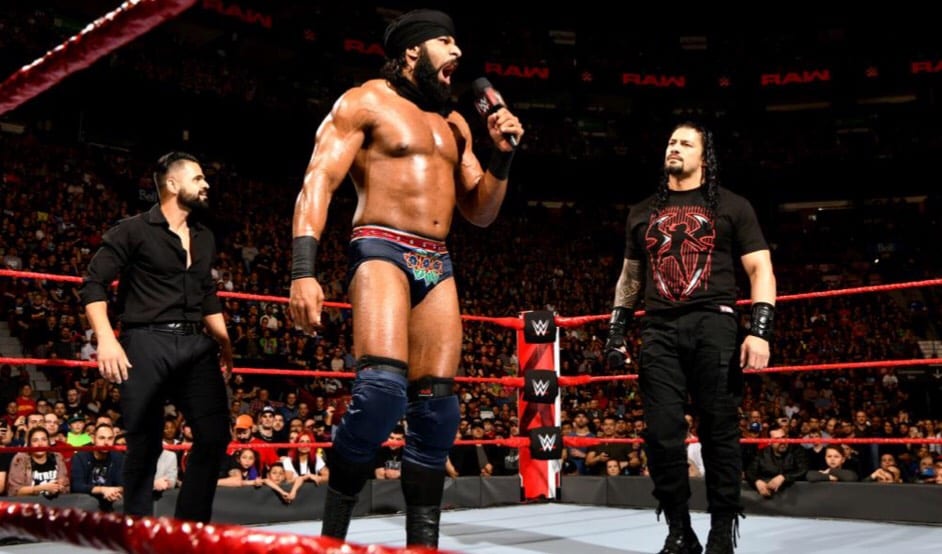 Roman Reigns is destined to be the top babyface in WWE but it looks like it might take feuding with a heat-seeking missile like Jinder Mahal first to make it happen.

Although many fans seemed to groan when they first saw Mahal screwing Roman out of the Money In The Bank match it looks like this feud is not going to be finished anytime soon.

WWE is promoting Raw house shows through July at this point and they have Roman Reigns vs Jinder Mahal listed on the card for most shows. This likely means that the two will also be involved with each other on television as well. So you should probably expect to see a lot more of The Big Dog vs Modern Day Maharaja and their feud might not be a one-off match like some had initially hoped.