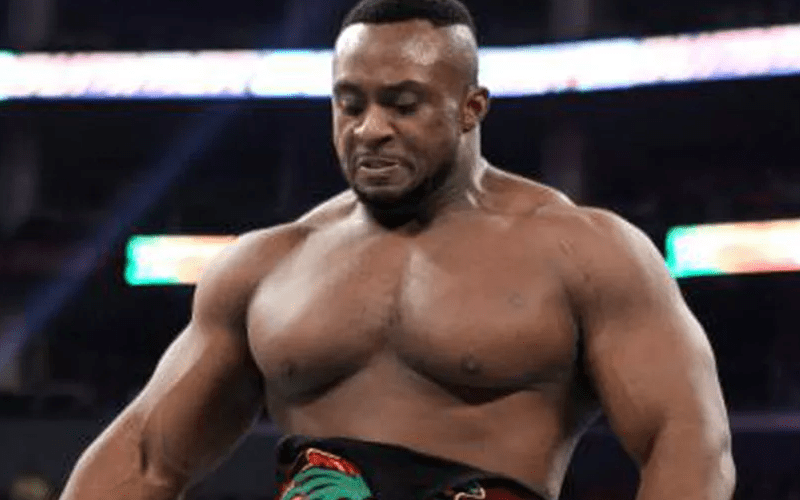 As seen on SmackDown Live this week, WWE announced that Big E will be facing off against Sheamus in a Money in the Bank qualifying match.

NEXT WEEK: #TheNewDay battles #TheBar on #SDLive, with the WINNING team getting to enter one member into the #MITB Ladder Match! pic.twitter.com/1qQIVZMsnX

Mike Johnson discussed this match on today’s PWInsider Elite Audio and speculated that Big E will get the victory and move onto the Money in the Bank ladder match that takes place next month. Johnson also suggested that now would be the time to break the team up [New Day] while they are still popular and put the rocket pack on Big E for a singles push.

“Big E moves onto the Money in the Bank match. He makes the most sense. He can be a base for a lot of the other guys. If there was ever a time to break this team up and have Big E pushed to the next level – it’s probably now where the team is still popular. I don’t think they are at the apex of where they were. You could still have New Day with Kofi Kingston & Xavier Woods. I think it’s overdue that Big E gets a singles push. Perhaps we will get that now.”

As previously reported by Brad Shepard of BodySlam.net, the latest merchandise sales numbers could reflect fans could be growing tired of The New Day and it may be time to finally split the team up.