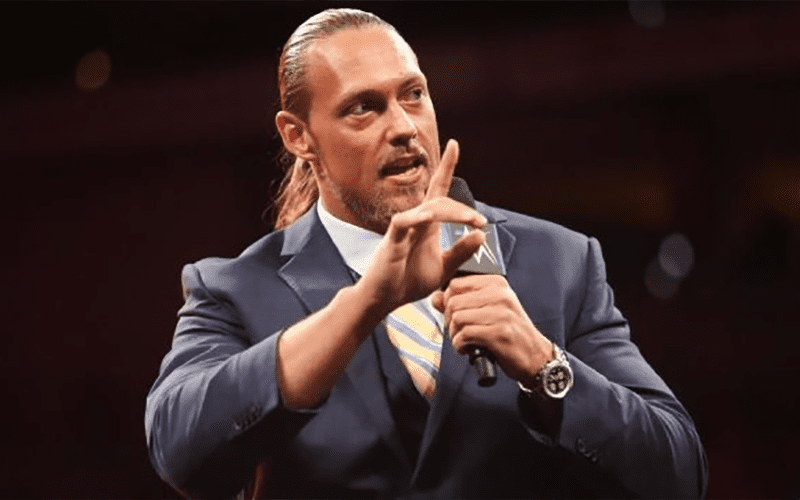 While discussing the main event match on SmackDown Live this week between Rusev and Daniel Bryan during the latest installment of PWInsider Elite Audio, Mike Johnson pointed out that Big Cass wasn’t on the show and indicated that wasn’t a good sign for the WWE Superstar.

“This past weekend at Backlash he [Daniel Bryan] wrestled Big Cass and obviously although he won in very quick rapid fire fashion, he was attacked, beaten down, thrown out of the ring and destroyed by the 7 foot star afterwards. Which by the way, the fact that Big Cass was not on the show this week – not a good sign for Big Cass. If there not following up on him.”

Johnson didn’t elaborate any further on his above remarks, only that his absence wasn’t good for Big Cass coming off the attack angle at Sunday’s WWE Backlash event.