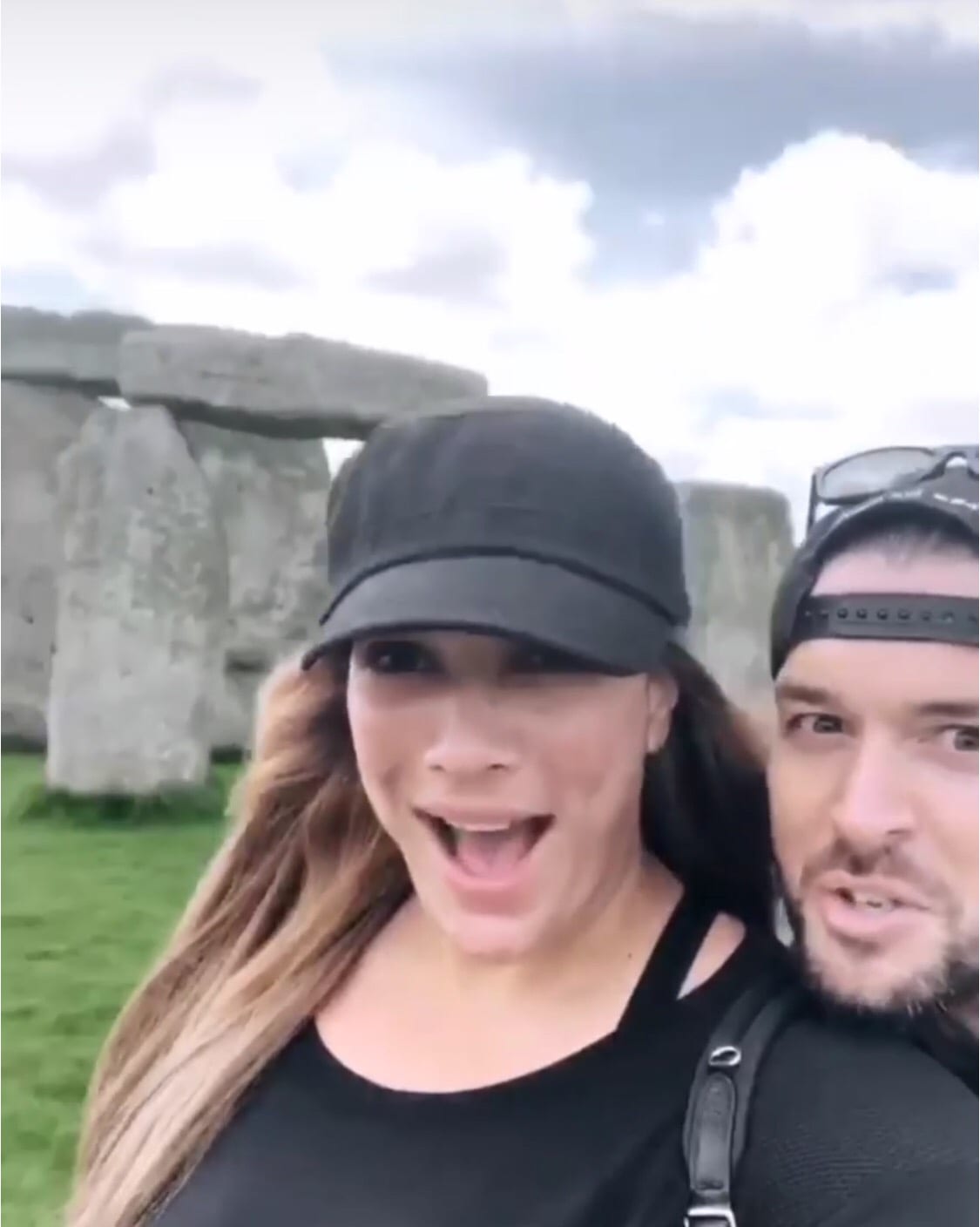 The Raw Roster is already overseas ready for another European tour. WWE has really kept their Superstars globetrotting for the last month with a trip to South Africa followed by Saudi Arabia and now they’re touring Europe for a string of shows.

Stonehenge is a world-famous monument shrouded in mystery and conspiracy theories so a few WWE Superstars decided they wanted to take a sightseeing tour while they had some time off before the tour started.

It is apparently a long walk to Stonehenge but it was worth it for Nia Jax, Mike Rome, No Way Jose, and The Riott Squad. Nia Jax and Mike Rome had an especially great time searching for dragons even though they came up empty-handed. Elias was also there and brought his acoustic guitar with him because he’s always looking for a crowd to perform for.

Why did Elias bring his guitar? Stonehenge unplugged pic.twitter.com/nSOTOivnGZ 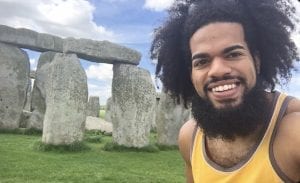