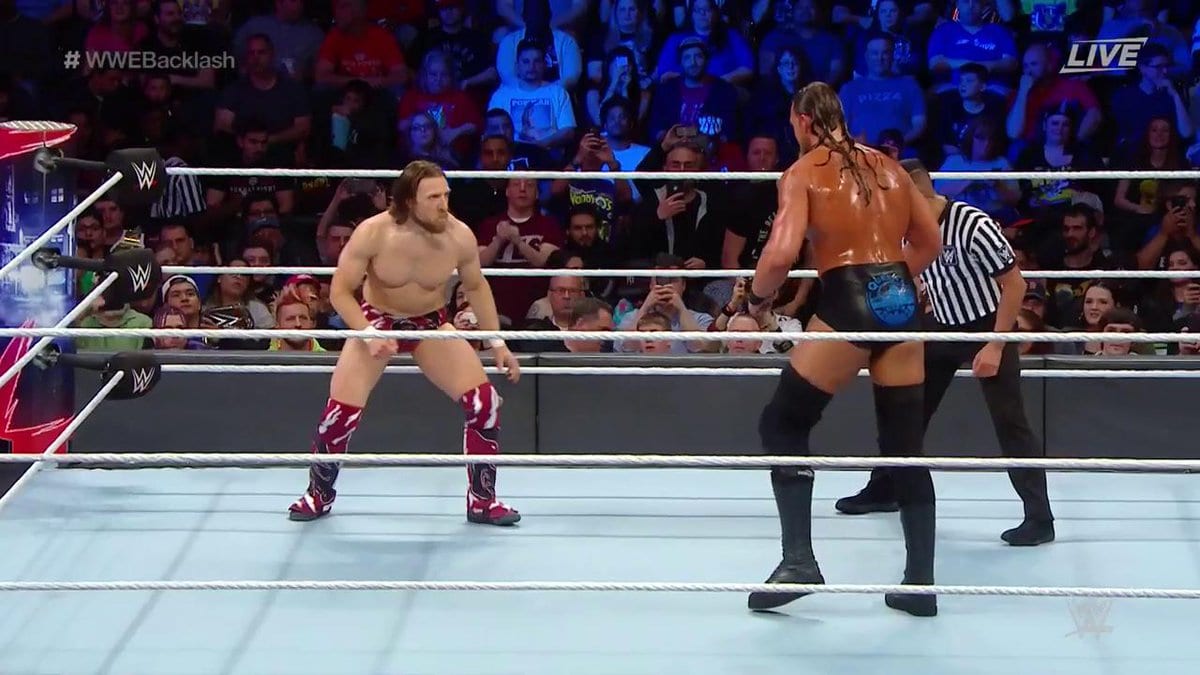 Daniel Bryan vs Big Cass was possibly the worst match on an already much-criticized Backlash card.

It was pointed out on Wrestling Observer Live that The Miz won the first Money In The Bank qualifying match and Daniel Bryan lost his qualifying match. Since this means The Miz has six weeks to hype a MITB match then fans might have to get used to seeing Big Cass vs Daniel Bryan.

“It’s not Daniel Bryan vs The Miz at the Money In The Bank pay-per-view which means that we’re probably getting six weeks and another match of Daniel Bryan vs Big Cass. This is disgusting, I’m disgusted by this.”

It was noted that Bryan vs Miz could be a SummerSlam match, after all it is deserving of that kind of stage. But Big Cass is likely to keep up his feud with Daniel Bryan and very well could score a win over him eventually.