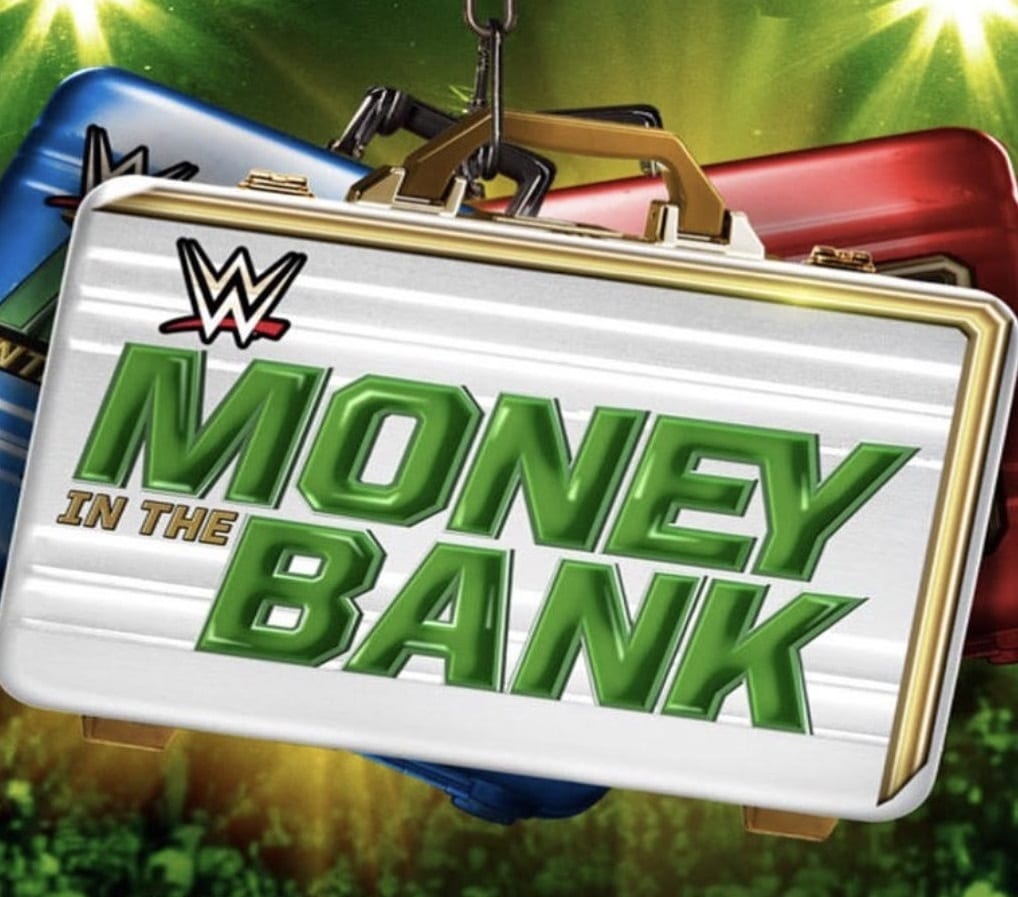 The Money In The Bank pay-per-view is coming up fast and there were reports that there could be three ladder matches on the show.

Bryan Alvarez revealed on Wrestling Observer Live that a tag team Money In The Bank ladder match is actually on the way, but WWE just didn’t reveal the news like they planned to.

“But then before the show started they figured they have 6 weeks until the pay-per-view so why announce everything now? They get the men’s they get the women’s they’ll do their matches tonight. We’ll announce the tag team Money In The Bank Ladder Match later.”

Then Alvarez noted that nobody bothered to take out promos from teams like Breezango and The Ascension talking about how they’re going to win Money In The Bank which is why they seemed so out of place.