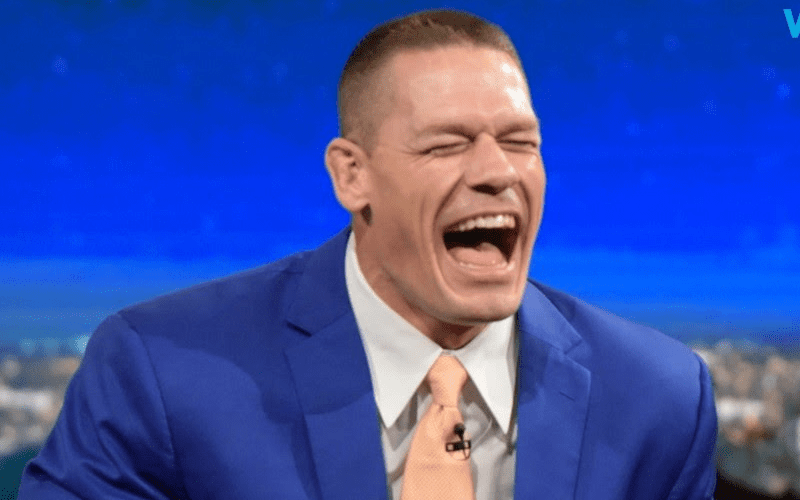 John Cena and Nikki Bella are no longer an item and now there are some major rumors floating around that he could be hooking up with a reality television star, possibly on Total Bellas. There are plenty of people who seem to be upset by this news but the fact is that it shouldn’t be all that surprising.

Bryan Alvarez admitted that he received a ton of messages about this subject during Wrestling Observer Live where he opened up briefly on the topic.

“I don’t know what’s going on. I’m not there. I’ve heard the rumors so what does it matter? Him and Nikki broke up and now he’s on the rebound that appears to be what’s going on.”

“I don’t know what to tell you. I don’t know if you’re happy or sad or whatever. I could possibly care less.”

“This is why Total Divas has been signed for two more seasons.”

Say what you will about the rumors concerning John Cena’s love life, but apparently, him being on the rebound is something that Bryan Alvarez doesn’t see much of a problem with.

Whether Alvarez was joking about this being the reason why Total Divas was renewed for two more seasons is another matter of discussion. But it shouldn’t cause this much discord, surprise, and heartache that Cena is moving on since his relationship with Nikki Bella is done.