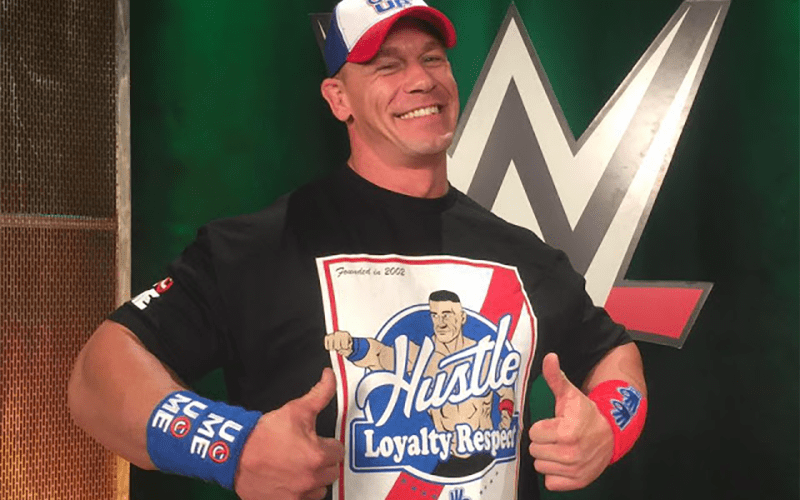 John Cena left plenty of people scratching their heads about why he posted a recent Instagram image. While some things are put up on Insta by Big Match John for seemingly no reason other than to be strange there is a reason for this random picture.

Cena posted a picture of a young man in front of the Santa Monica Yacht Harbor and confused a lot of fans but the guy in the image is actually recognizable for a lot of people.

The mystery man’s identity is Mystic7 who has over 1.6 million followers on Youtube. It turns out Cena finally followed Mystic7 after his friends have been telling the YouTuber that he looks like Super Cena for years.

Therefore this was not a tweet about any rumors concerning his relationship status. Instead, it was Cena just playing with a guy who says he’s the 16x WWE Champion’s illegitimate son. Therefore, this was all in good fun and just an example of Cena being himself.

BRO WAT IS GOING ON😂🤯 pic.twitter.com/poGIUTfHnn