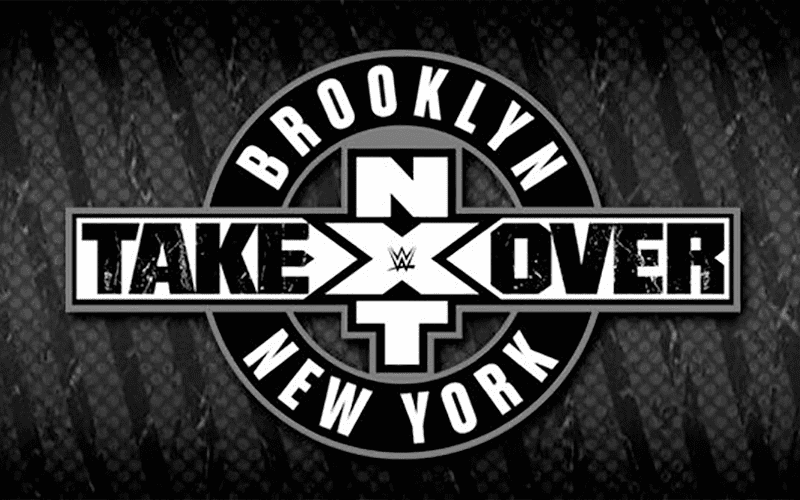 One of the first major accomplishments of the NXT developmental brand was their ability to sell out the Barclay’s Center in 2015 for NXT Takeover Brooklyn the night before SummerSlam. The show was their first broadcasted event in a venue outside of Full Sail University dating back to the inaugural NXT special, Arrival back in 2014. Since then, NXT has been hosting Takeover events in numerous different cities (traveling wherever the main roster is hosting an event), and putting on critically acclaimed shows EVERY SINGLE TIME with the most recent show in New Orleans probably being hailed as the best of them all.

The father of NXT, Triple-H, announced yesterday on Twitter that yellow and black promotion would be returning to their home in Brooklyn for the fourth year in a row for their tentpole event.

It’s time for @WWENXT to make history and TAKE OVER Brooklyn…again.#NXTTakeOver: Brooklyn is LIVE from the @barclayscenter the night before #SummerSlam, Saturday, August 18th.

Tickets on sale THIS Friday, May 11th at 10am ET on https://t.co/pcQU3cSnfR.#WeAreNXT pic.twitter.com/mD5Uq70wFj

Each year Brooklyn has been the sight of some phenomenal moments for NXT, including Sasha Banks and Bayley’s historic bout for the NXT Women’s Championship, the crowning of Shinsuke Nakamura as NXT Champion, and last year’s monumental debut of Adam Cole.

Excited for the summer RingSider’s?