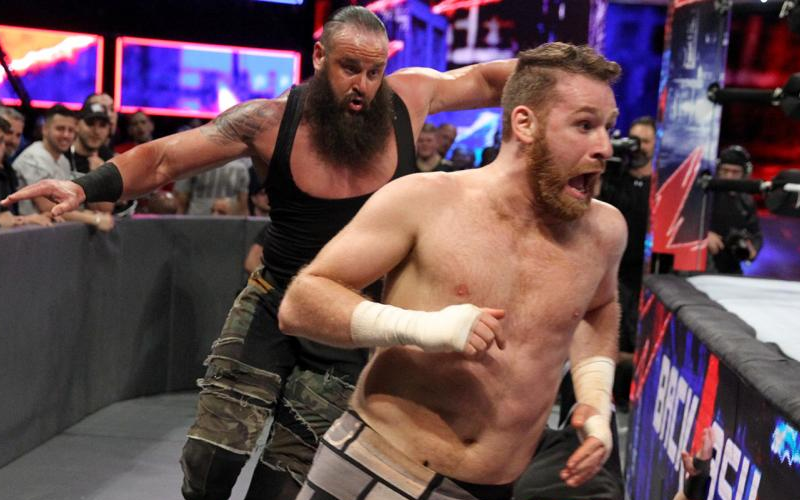 Braun Strowman and Bobby Lashley really took it to Kevin Owens and Sami Zayn at Backlash. The two massive babyfaces destroyed KO and Sami’s momentum and Bruan hit both heels involved with a devastating running powerslam.

But it was noted on Wrestling Observer Radio that when Strowman landed his final running powerslam he received “crickets” as his reaction. One of the reasons for lack of response could be contributed to mental seeds planted previously on the show as pointed out by Bryan Alvarez while he explained:

“Nia Jax cuts this promo about anti-bullying and then at the end of this match these two giant dudes are totally bullying Sami Zayn and then they bully Kevin Owens and lay him out after a horrible match with a bunch of bullshit. This sucked, I was hating this show.”

It’s not every day when Braun Strowman gets zero to little response after hitting a massive running powerslam but it happened at Backlash.