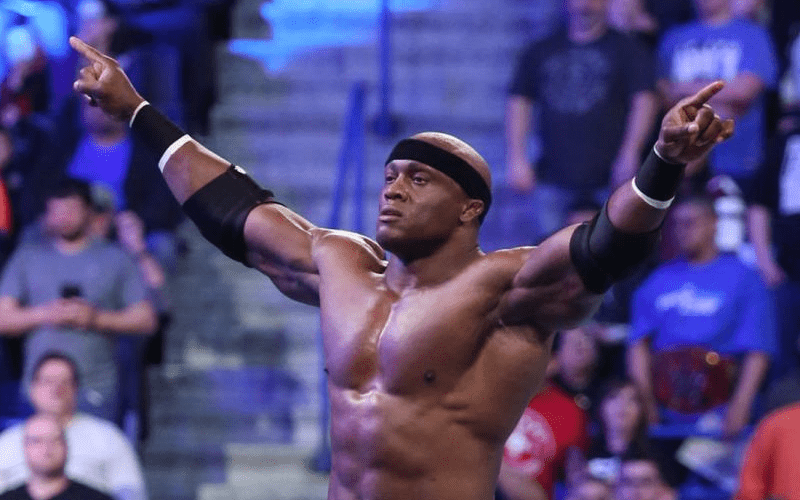 Bobby Lashley’s return to WWE hasn’t turned out to be the ground-breaking event some thought it would be. But it turns out it might not all be Bobby Lashley’s fault because WWE is restricted on how they can really promote him.

It was mentioned on Wrestling Observer Radio how there’s little WWE can do to put over Bobby Lashley. After all, they really can’t mention his career in TNA and apart from bringing up his MMA experience and the fact his father was a drill sergeant there aren’t a lot of options.

Dave Meltzer continued discussing another shackle WWE has on them when it comes to Bobby Lashley because they can’t even talk about his first run with the company.

“They can’t even talk about his first run there because the only thing anyone knows is Trump and they’re banned from talking about Trump because they’re afraid of insulting the half of their audience who hates Trump or more than half of their audience that hates Trump and the Mexican-American audience and all that so they can’t even talk about it. So it’s poor Bobby just… whatever.”

It looks like WWE is trying hard not to be political which could turn out to hurt Bobby Lashley in a manner of speaking.