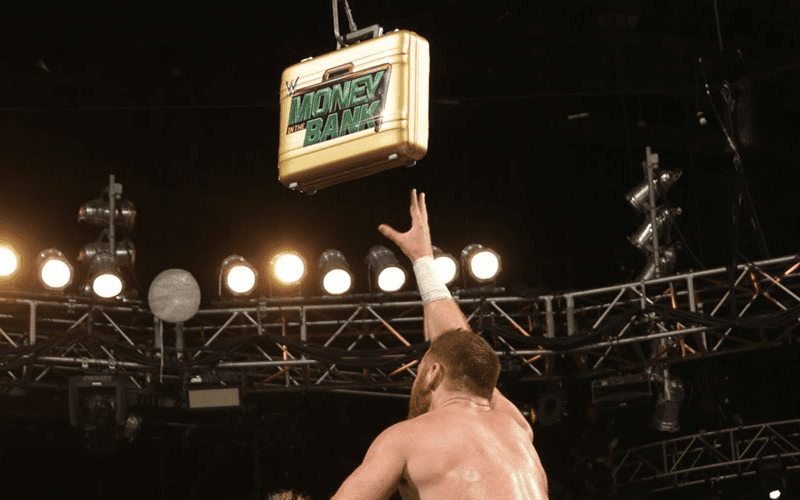 The idea of a 3rd Money In The Bank ladder match at this year’s pay-per-view turned a lot of heads.

We previously reported that there are apparently local advertisements promoting a Money In The Bank event with 3 ladder matches and while the assumption was that each brand’s men would get a briefcase with the women sharing their own that might not be the case.

Dave Meltzer noted on Wrestling Observer Radio that if WWE goes with a 3rd MITB match then it could be very different than what we’re used to.

It looks like Money In The Bank could have some very exciting elements.