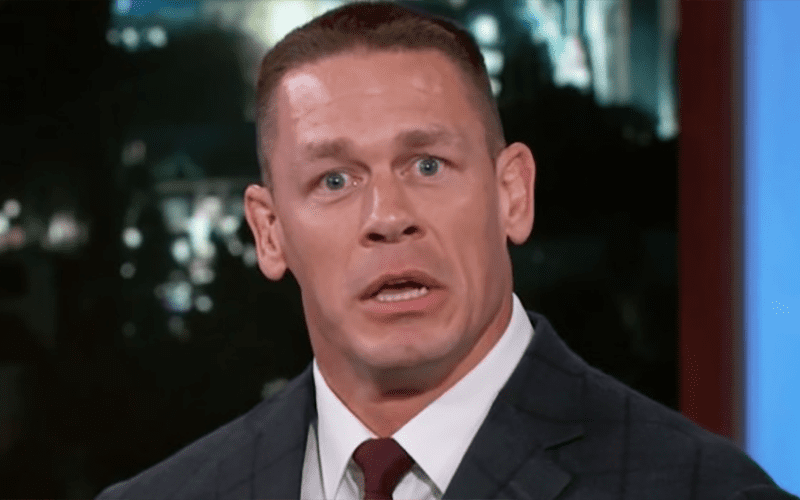 John Cena and Nikki Bella are no longer an item and their breakup will soon air on Total Bellas, or you can check it out here. But now that John Cena is a single man once again it looks like he might not be wasting much time getting back out there on the dating scene.

Cena was spotted at Prime Bar in Tampa Florida on Saturday Night and he wasn’t shy at all about taking a few selfies.

While this might not be anything totally convincing if you include Cena’s recent Instagram message where he alluded to a heel turn things might be adding up.

Whether this heel turn is in the wrestling ring or the public eye is another story because plenty of people might not like it if Cena started dating again so soon after his relationship with Nikki Bella ended.

Another photo of @JohnCena with some fans at @PrimebarTampa last night 🔥 pic.twitter.com/oTwznYfUnB

BodySlam.net‘s Brad Shepard also had a very interesting tweet on the subject pointing in the direction that Cena is a single man once again and he’s possibly not wasting any time picking up a rebound.

Let’s not forget what it was like to have a single John Cena around and to assist us I’ve pulled a couple notable quotes from his 2006 Howard Stern Show interview back when he was promoting The Marine.

Never give up and never discriminate pic.twitter.com/VGXd9w4kEB