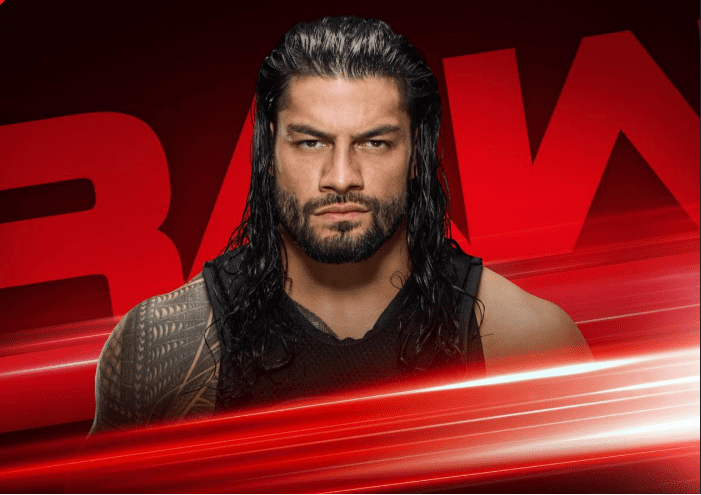 Last night’s Backlash PPV was…one to forget. The show was overlong and by the end the fans had completely checked-out. Roman Reigns overcame Samoa Joe in a boring main event that Joe should have won. Ignoring SmackDown Live’s matches, tonight will see the fallout from the Raw matches. Reigns now has some momentum back on his side and he wants to challenge Lesnar again, something nobody wants to see. Hopefully we see a different feud emerge tonight.

The best match on Backlash, was by far and away, Seth Rollins Vs. The Miz. Rollins has looked like a megastar the last few months and last night’s match further cemented that. The match was awesome and the fans were behind it the whole way. I expect to see Rollins and Balor continue their feud starting tonight, although I’d much rather see Rollins move up the card to greater things. He’s red hot right now and WWE should capitalise on that, although if Strowman is anything to go by, that won’t happen.

Money In The Bank is our next destination, and tonight we will get two Money In The Bank Ladder Matches announced. I suspect these will be the male and female ladder matches, although there has been rumours of a tag team ladder match – that seems a little like overkill for one PPV, although I do like the idea of a team holding the briefcase(s).

All that and more on tonight’s Raw, so strap in, download the Ringside Talk app and enjoy the show!