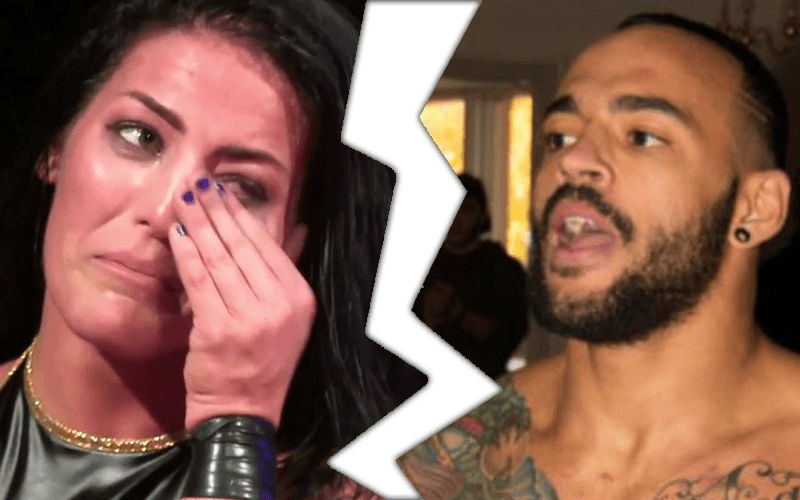 The pro wrestling business can be a place where two people in the same industry share an understanding and sometimes they can make it work. But it looks like this is not the case for Tessa Blanchard and Ricochet.

The newest addition to Impact Wrestling’s Knockouts Division and NXT’s hottest new recruit were a couple for a long time and traveled the indie circuit as a team.

There were rumors saying the two called it quits a while ago and sources tell us this situation is rather complicated. It was one again/ off again for a time but it looks like the relationship is done at this point.

Fidelity was reportedly an issue on both sides and there was also apparently an unfortunate episode where Tessa needed to be asked to leave the WWE Performance Center some time ago.

Blanchard has a reputation of not getting along with certain people backstage and this seemed to also be an issue that kept her from a WWE contract after her appearance in the Mae Young Classic.

The t-shirt Tessa Blanchard used to sell featuring the two as a couple is also no longer available for purchase. 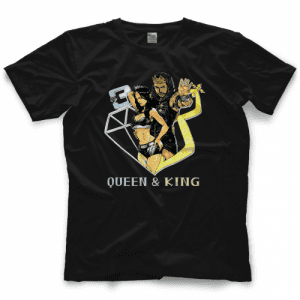