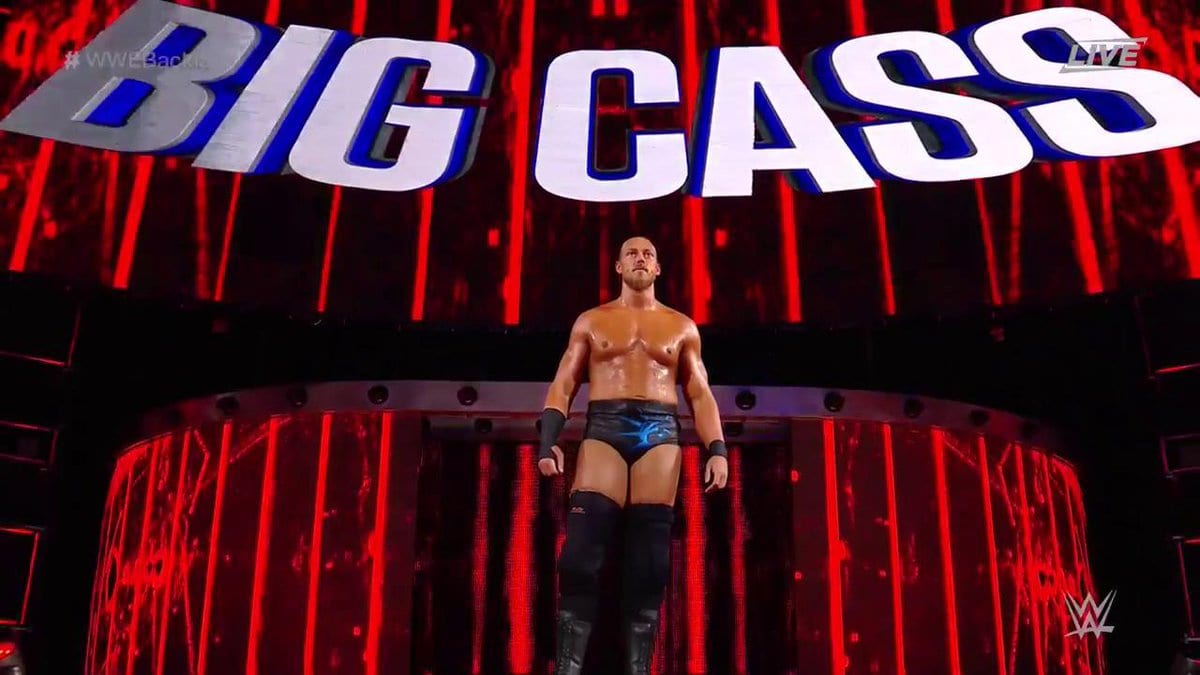 Big Cass came back from injury and the guy who has never picked up a title in WWE jumped straight to a singles feud against Daniel Bryan.

Dave Meltzer discussed Big Cass’ booking and what WWE might be thinking during Wrestling Observer Radio.

“The mentality of people in television — not just wrestling people. If you stand out at the airport and people do double takes that’s what makes you a star. I’m sure when people see Cass at airports because he’s so tall and tanned that people do a double take going, ‘is he an actor, is he a basketball player? Is he a wrestler? Who is this guy?’ They don’t know him because he’s not a famous guy but he probably turns heads. But that doesn’t mean shit today.”

“Cass is in a tough situation but he is probably going to get pushed over and over again until it fails because you know he’s got a good look and that means a lot.”

“If you go out there and you’re not having a good match against Daniel Bryan that is not good for your resume.”

It was noted that WWE isn’t drawing casual fans like they used to and hardcore fans are seeing through him. But it looks like WWE is going to keep trying with Big Cass until something either works or they just get tired of trying.