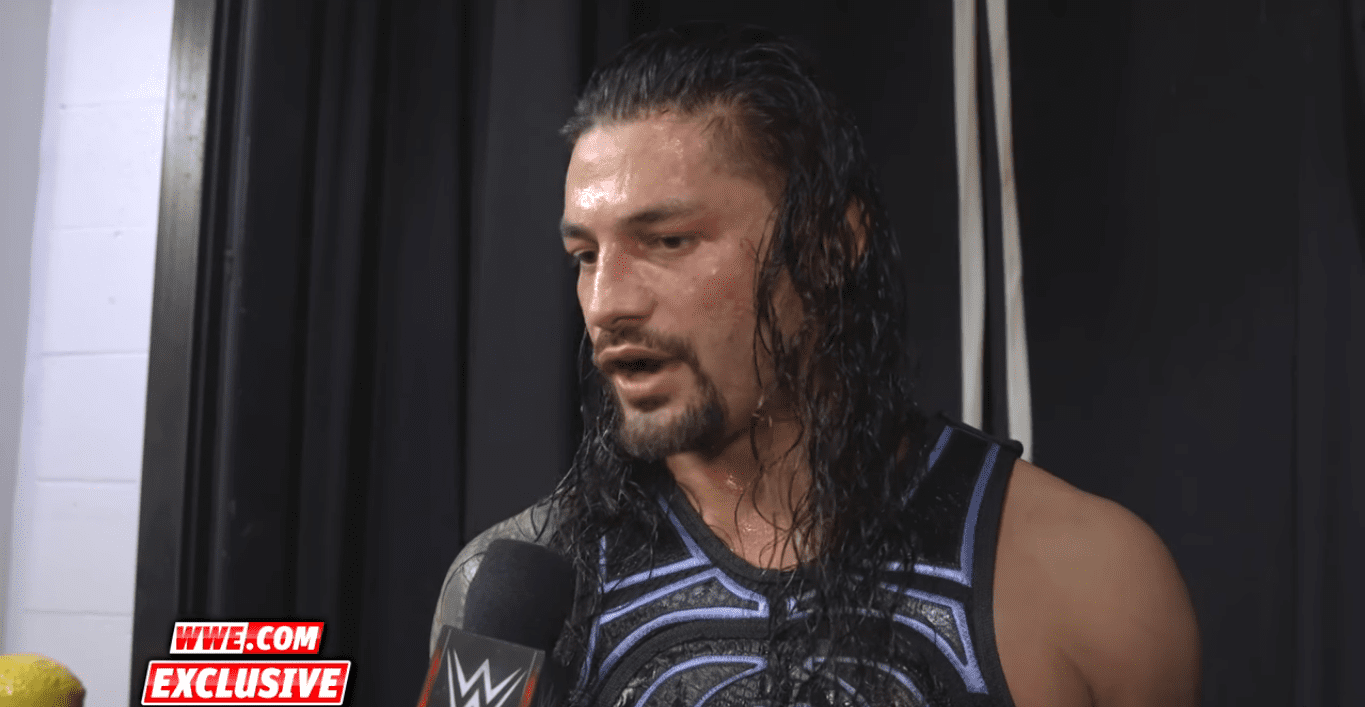 The main event of last night’s Backlash show saw Roman Reigns go up against Samoa Joe. The Big dog managed to put down the Destroyer after a vicious battle.

Reigns talked about Joe’s constant attempts to lower his morale before their match and how they were ineffective. Reigns went on to say that last night’s match was a fight for his pride:

You know over the past few weeks, [Samoa] Joe said a lot of stuff, a lot of demeaning things to me. He called me a failure, said that my career was in a spiraling heap.

Tonight its proved to everybody out there, if somebody’s doubting you, someone doesn’t belive in you, as long as you believe in yourself, as long as you have faith in yourself, you can do anything. And I am the proof of that right now. I can and I will conquer every single day. And that’s what I do and that’s why this is my yard.