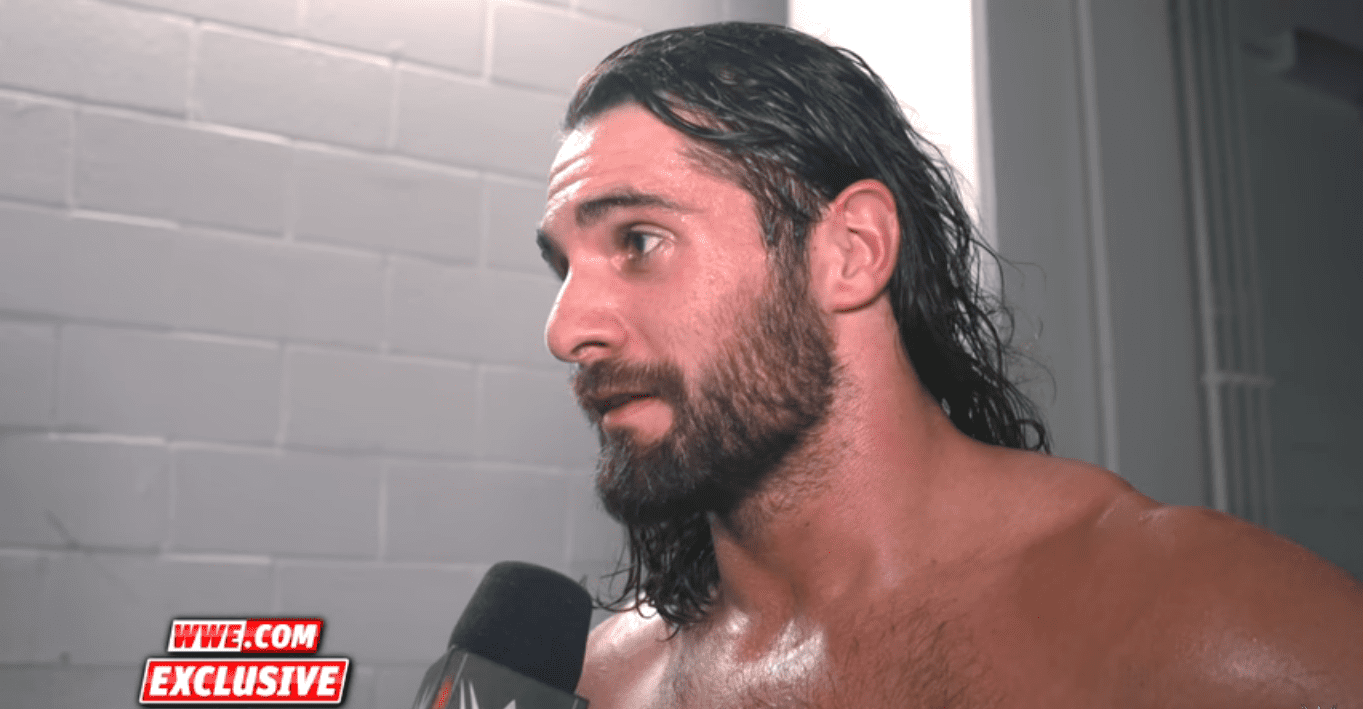 Seth Rollins defeated The Miz to retain his Intercontinental Championship at last night’s Backlash pay-per-view. The Architect and the A-Lister put up a phenomenal match that received praise from wrestlers and fans alike.

In a backstage interview after his amazing match, Rollins revealed how important this match was for him. Rollins said that he takes pride in being the workhorse champion of the company and looks forward to defending his title on the upcoming Europe tour.

I mean you bring up the schedule Mike, I gotta be honest with you, today’s day one. We had a nice rest after Montreal but we are about to go Europe. Tonight’s Backlash, tomorrow’s RAW and we are going to Europe for two weeks, London, [and] every country on the map in Western Europe.

So its hard not to look at that but if I am gonna reflect on tonight, dude, that’s what its all about. Not just for me but for [the Intercontinental Championship]. You know they call this the workhorse championship. People kinda, you know, they say it like its a bad thing but I take pride in that…

What do you think about The Architect’s victory at Backlash? Sound off in the comments…