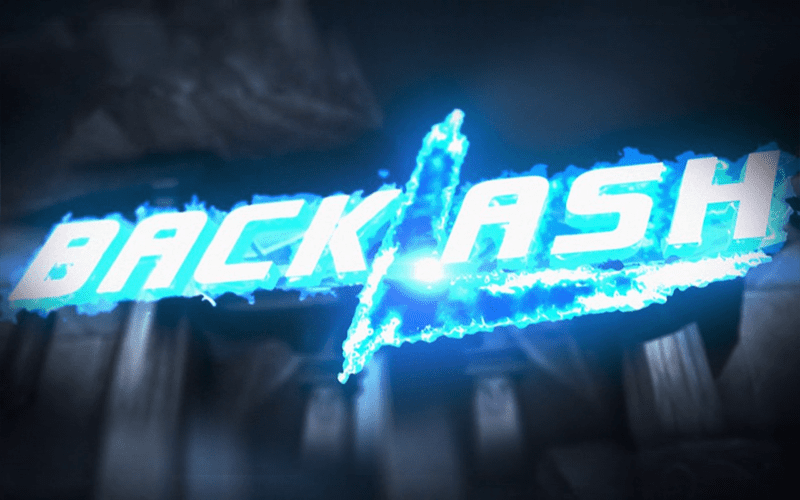 Backlash is in the books and plenty of people were disappointed by the outcomes from some of the top matches on the show.

But if you felt like something was off with this show you were not alone. One fan tweeted at Dave Meltzer asking him “what is wrong with his show?”

Meltzer replied saying Backlash was an experiment. After all, this being the first co-branded WWE show WWE was obviously testing some things out and just like with any experiment sometimes you just don’t get it right the first time.

Whether you loved Backlash or you hated it, the important part to realize is that WWE is still apparently ironing out some bumps in their new monthly co-branded pay-per-view events.