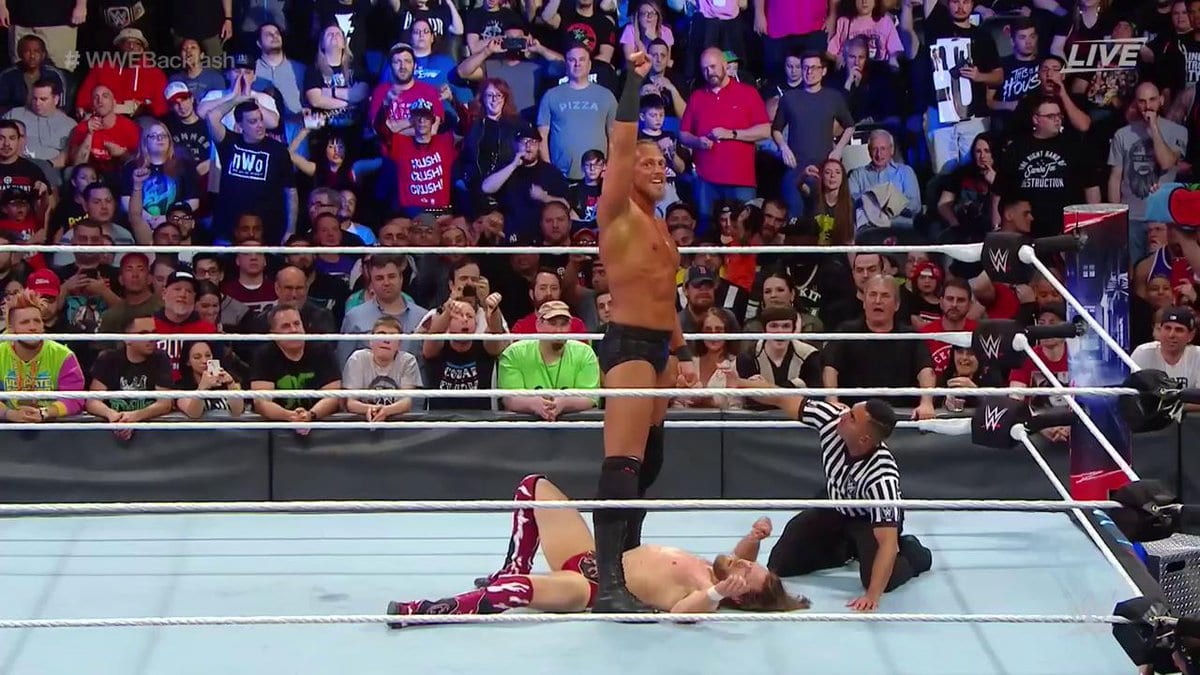 Daniel Bryan was advertised to appear on Talking Smack after Backlash. The scheduled guests were The Miz and Bryan which made some people very excited that we could see a part two of The Miz’s epic Talking Smack promo.

But Michael Cole announced before the main event match that Daniel Bryan was pulled from Talking Smack due to his post-match assault from Big Cass.

Daniel Bryan was replaced by Elias who promised to finish his concert that was interrupted during the show.