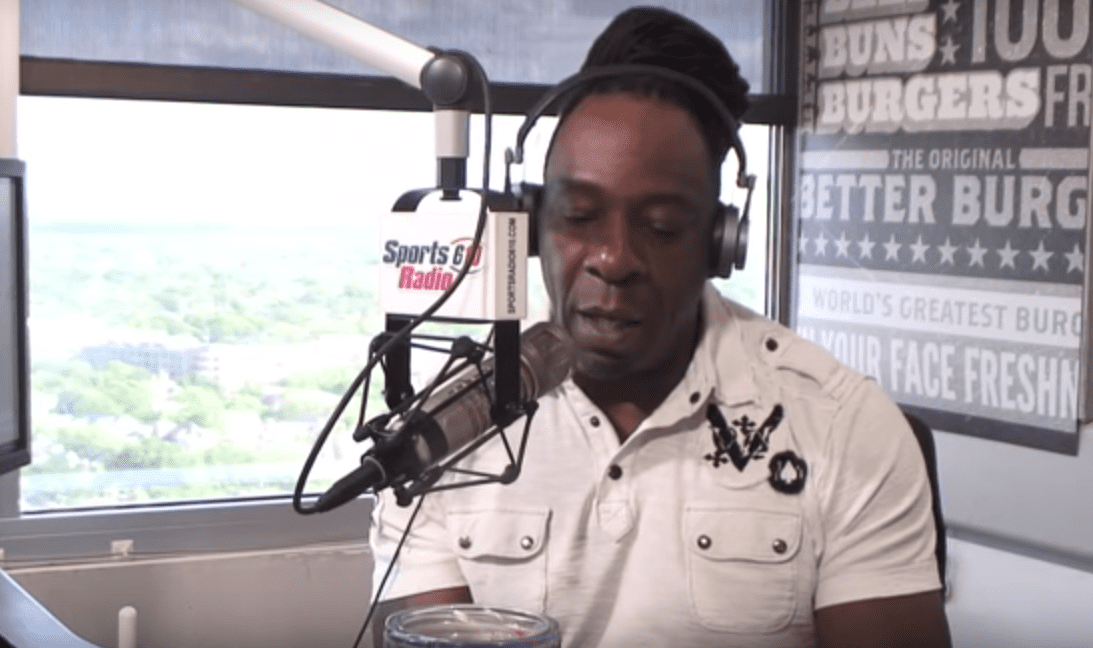 The gossip about the Immortal One’s WWE return has been making waves all week, especially with the Hulkster’s induction into the Hall of Fame for the Boys and Girls Club of America and educating those kids on the terrible things he said back in 2015. (He received a standing ovation for his words.) Many voices in the wrestling world have been slowing giving their input on how they feel about Hogan’s actions: some positive, some negative.

Add Booker T to the list of superstars who are ready to see Hogan return. He was a guest on Houston’s (his hometown) Sports 610 radio where he gives his input on not only the type of man Hulk Hogan is, but the definitive history of the specific word that H.H. used. On whether or not he should return, Booker had this to say:

The only thing Hogan can do is apologize, atone for it, and we move forward. You know everyone deserves a second chance. That’s just where I am. You know I talked about you know Hulk Hogan being in my corner you know back in the day. You know a lot of the boys they may look at me and say ‘Man what is Booker T talking about?’ Back in the day, if it wasn’t for Hulk Hogan I don’t know if Booker T and and Stevie Ray would have got the push that we got. You know what I mean? It was all because of Hulk Hogan saying ‘Hey man, those are the guys you need to put your money behind.’

I say, let this man who has done so much for the wrestling business truly take his rightful place, and that’s back in the WWE.

H/T and transcribed by RingSide News

Watch the full interview below where Booker also dissects the difference between Nicki Minaj and Cardi B.