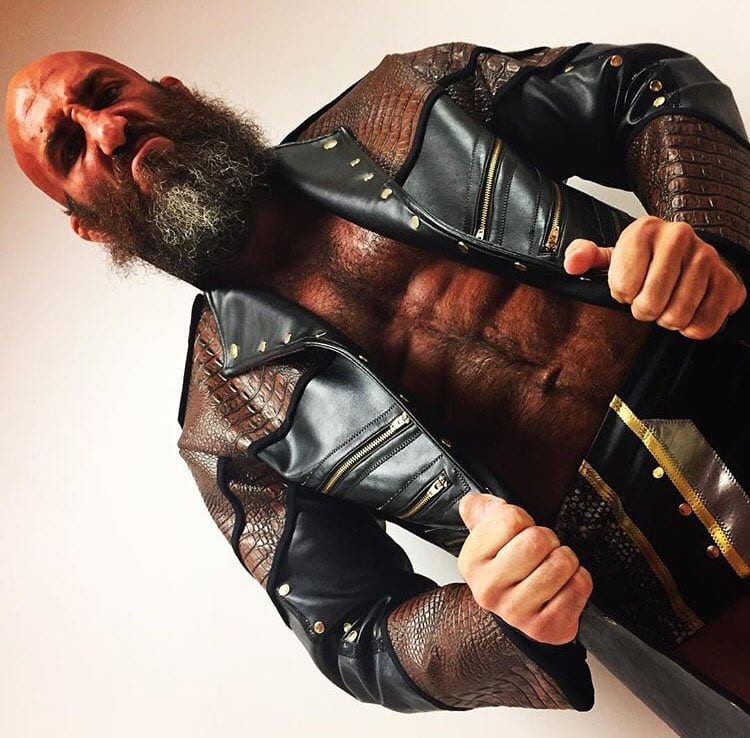 Tommaso Ciampa is a pretty convincing bad guy but he sees himself as a leading man. The former NXT Tag Team Champion.

Ciampa recently tweeted at WWE Studios saying, “Whenever you’re in need of a leading man… a hero… a star…a man of honor and courage… someone who transcends professional wrestling… look no further.”

It sounds like he made a solid pitch to WWE Studios explaining why he could be a perfect fit for a leading role. No matter how vile fans might think Ciampa is he still sees himself as a man of honor and courage.