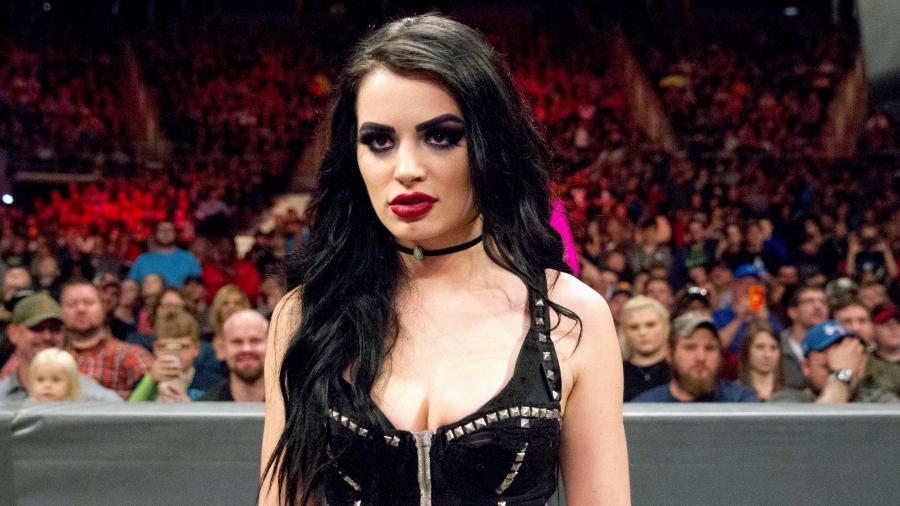 Backlash is the first co-branded non-Big 4 pay-per-view so both rosters will be represented. Although authority figures sometimes miss pay-per-views because they’re not needed it looks like fans can probably expect Paige to pop up in some way because she’ll be in Newark New Jersey for the big show.

The SmackDown Live General Manager recently updated fans about her whereabouts to let them know she’s always traveling and was on her way to Newark. 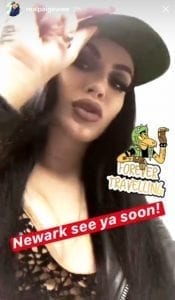