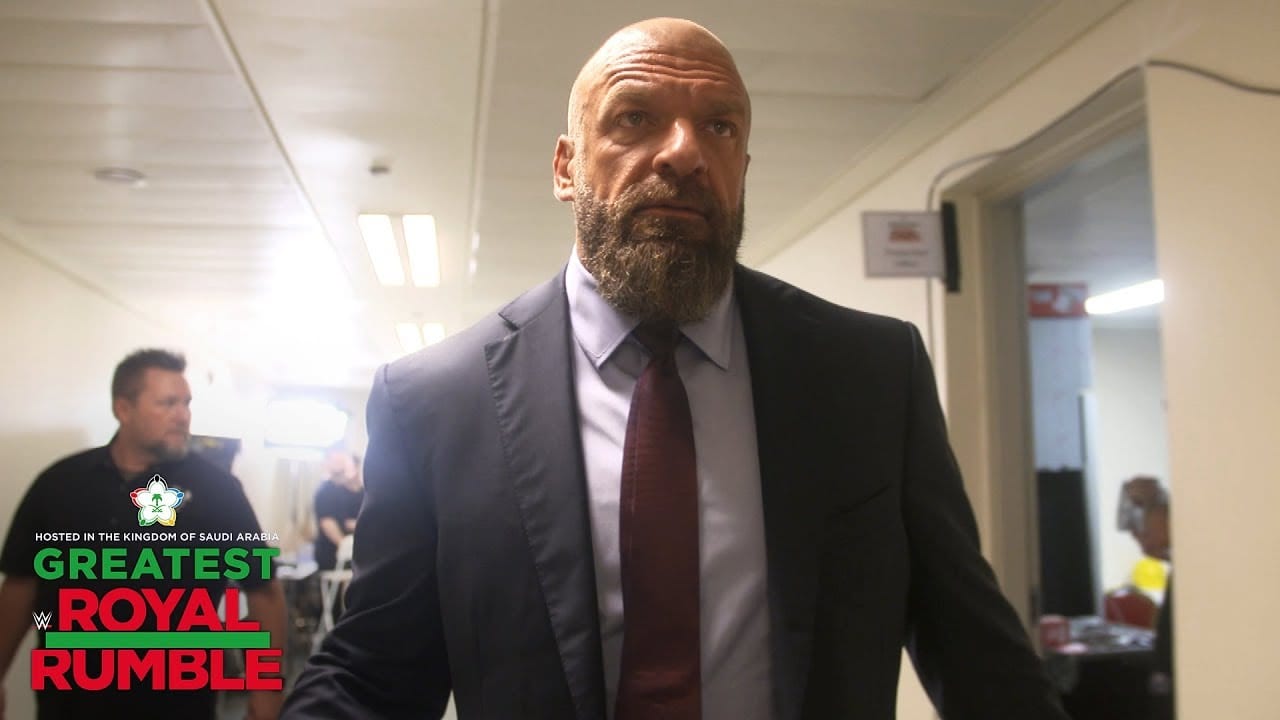 Triple H revealed in an interview with Mirror Sports that the announcement regarding the UK Division will be made at next month’s UK Championship Tournament. Triple H also said that the UK brand is very dear to him and when it finally arrives, it will be meaningful to everybody involved.

While we are there at this UK event at the Royal Albert Hall, we will be making some announcements about the future of the UK Championship brand there in the UK and moving forward.

That brand still remains very near and dear to me and it’s something I want to move on. It’s taking a little bit longer than I anticipated in getting things done and getting them done in the way I want them to get done… but it’s happening.

It will be meaningful to everybody there and over there and I look forward to showcasing the UK talent to the world.

The United Kingdom Championship Tournament returns next month and will take place at the Royal Albert Hall in London.

What do you think about the future of UK Division? Sound off in the comments below…