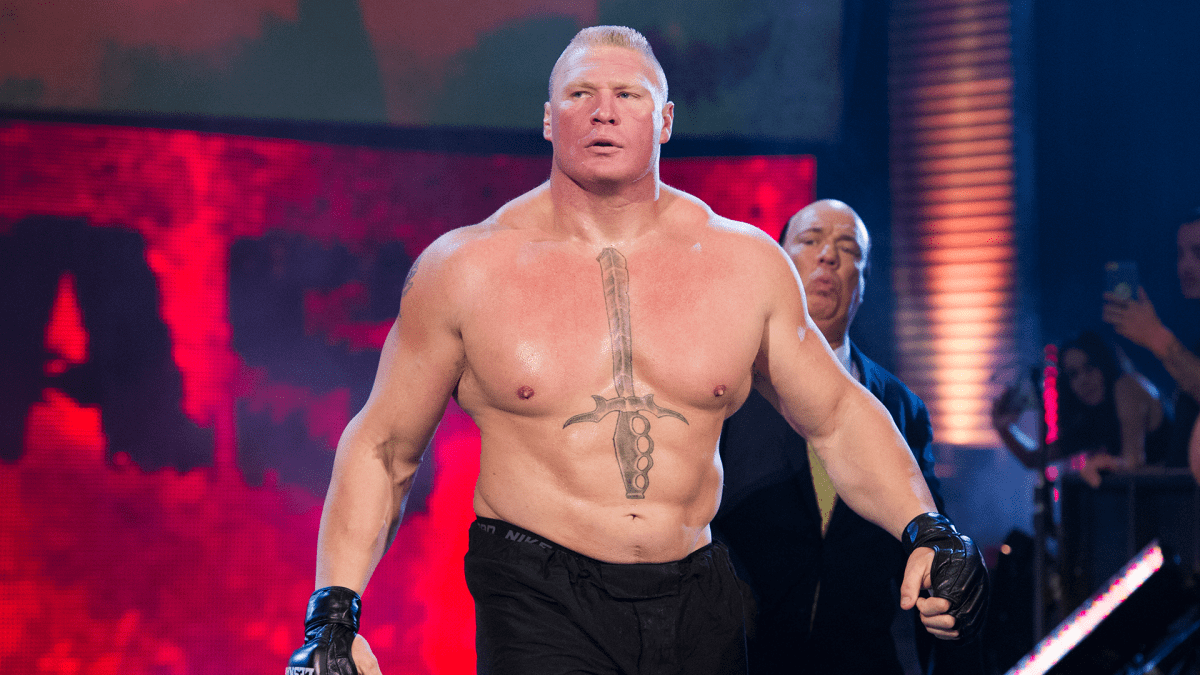 No matter how much WWE wants fans to cheer for Roman Reigns, some would still prefer to see anyone else in a spotlight feud with Brock Lesnar.

One fan tweeted at Dave Meltzer asking, “Could you see WWE doing Strowman vs Lesnar in Chicago at Money in the Bank 2018?”

It turns out Meltzer thinks it’s one of the two options WWE has at this point. It’s easy to assume the alternative to Strowman is Roman Reigns. Either way, if Brock Lesnar is leaving WWE to venture back into the UFC he’ll probably need to drop the Universal Title to someone sooner or later.

One of two options https://t.co/wQa3pzX9DX