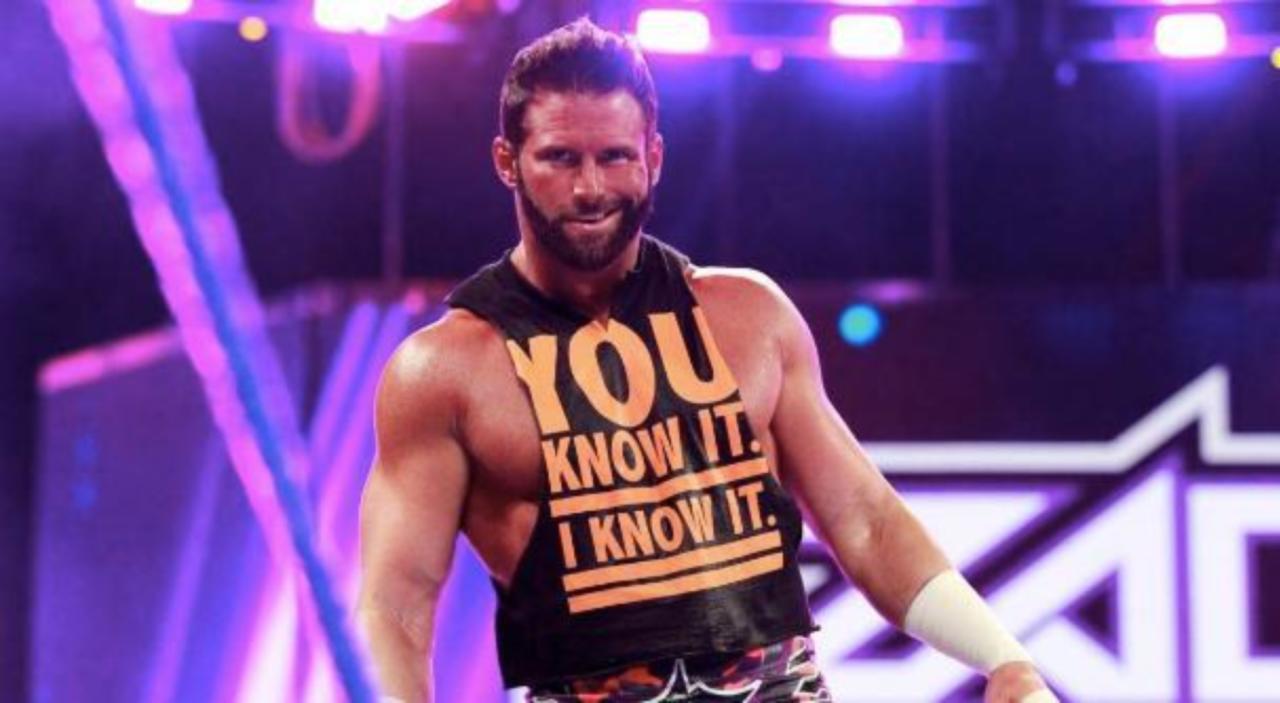 Zack Ryder’s successful YouTube show “Z! True Long Island Story” helped him receive a big push back in 2011. Ryder won the United States Championship and became the hottest babyface in the company at the time.

7 years after his show, Ryder took to Twitter to reveal that he has received an award from YouTube for a tremendous achievement. Ryder’s channel has crossed 100,000 Subscribers as of 2018 and therefore YouTube has awarded him their “Silver Play Button” award.

I have barely used my @youtube channel since my show, Z! True Long Island Story, in 2011, but @youtube just sent me this award. I’ll gladly accept it and hang it up in my office! (I consider this a #tbt) pic.twitter.com/3zkGFC13oW

Ryder is basically the first Superstar to have had an extremely successful YouTube channel while also being on the road with the WWE. As of late, we’ve seen Xavier Woods and Sheamus manage to achieve the same feat on YouTube with UpUpDownDown and Celtic Warrior Workouts respectively.