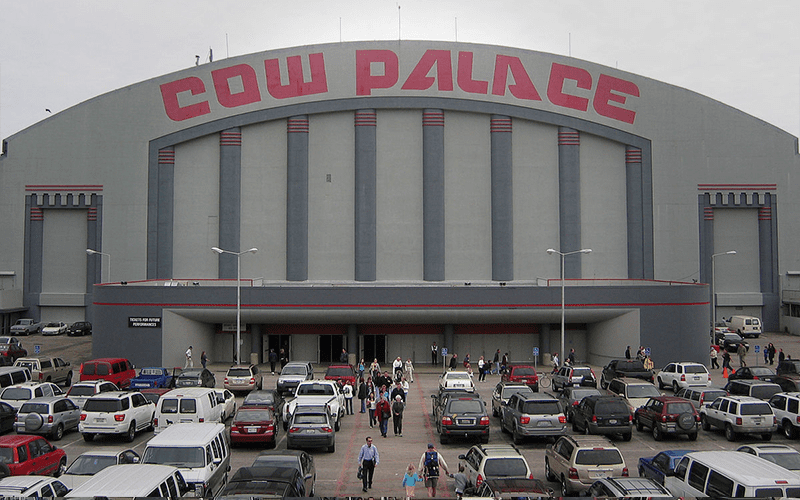 New Japan Pro Wrestling is disappointed in ticket sales for the upcoming G1 Special that is taking place on July 7th in San Francisco.

PWInsider reports that the promotion has only sold 3,300 tickets at the Cow Palace, which has been configured to hold around 10,000 fans for the event. There are also around 1,000 additional seats that have been marked as sold which are reserved for the NJPW Club in Japan.

NJPW has decided to reach out to a big name in order to help boost ticket sales. With ticket sales expected to stall now that most hardcore fans that plan to attend the show have purchased tickets, the belief is that a big name and marquee matches will help increase sales.

Below is a graphic of tickets that are still available. 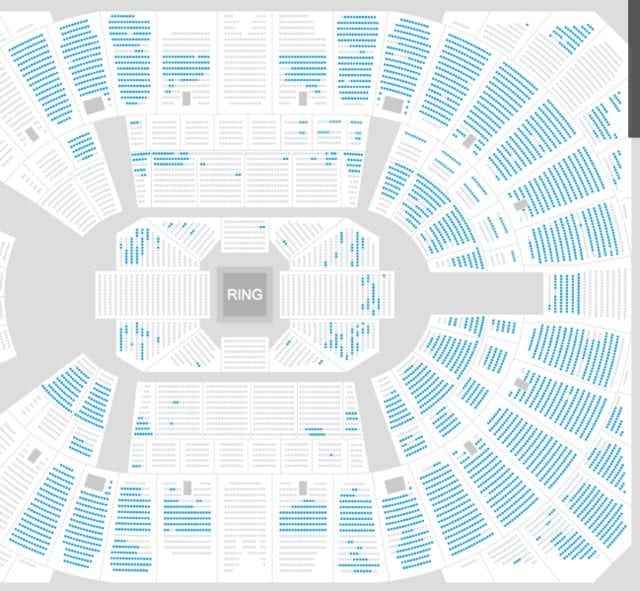 The reason ticket sales are so low is because there is no card or main event announced for the show. Dave Meltzer discussed Chris Jericho possibly being apart of the show during today’s installment of Wrestling Observer Radio but it remains to be seen if that happens.